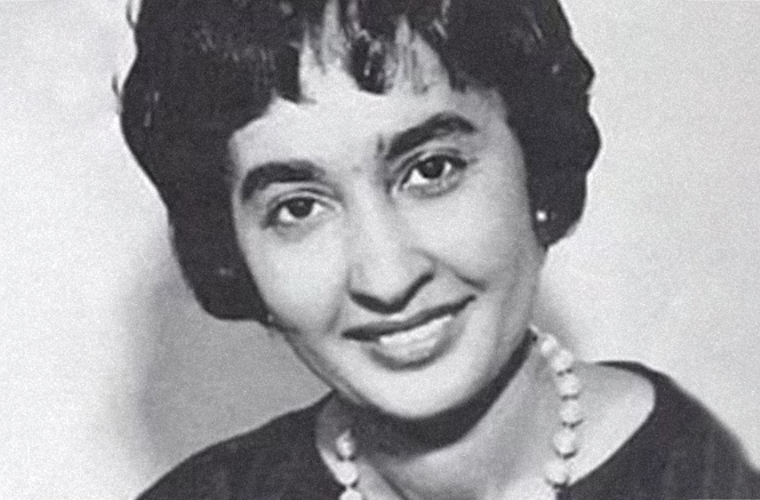 Dr. Noble, who received her undergraduate degree from Howard University and a doctorate in education from Columbia University, joined the N.Y.U. faculty in 1959. At the time of her death, she was professor emeritus at the City University of New York’s Graduate Center and at Brooklyn College.

In 1963, she joined efforts to desegregate her hometown, Albany, Ga., as national president of the Delta Sigma Theta sorority. In 1964, she was chosen by President Johnson to help plan the Women’s Job Corps, a component of his national plan to fight poverty. Later, she was appointed by Presidents Nixon and Ford to serve on national educational commissions.

Dr. Noble wrote ”The Negro Woman as College Graduate,” published in 1956, and a history of African-American women, ”Beautiful, Also, Are the Souls of My Black Sisters,” published in 1978. In 1970, she won a regional Emmy Award for writing and moderating the CBS television program ”The Learning Experience.’

Brown v. Board of Education