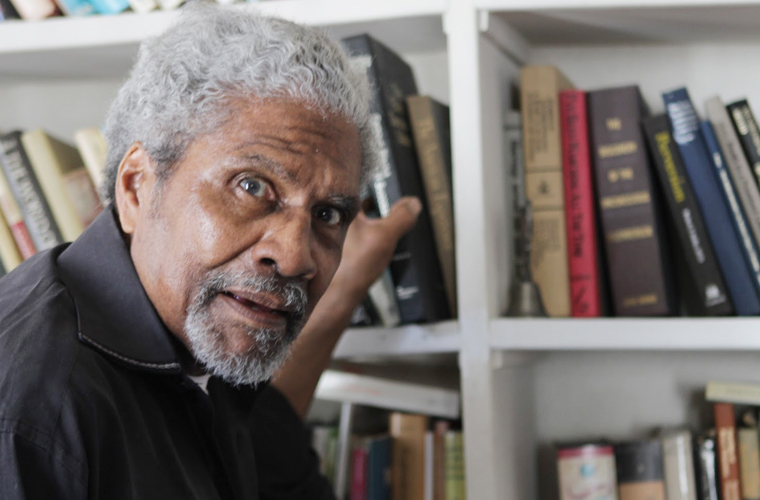 Dr. Nathan Hare is often called “the father of black studies.” On February 1, 1968, he was hired at San Francisco State, as the first coordinator of a black studies program in the United States, to write a proposal for the first department of black studies. Then two semesters later he was fired in the face of his refusal to help the notoriously hard-line college president S. I. Hayakawa break a five-month strike by a campus-wide multiracial coalition of thousands of students and faculty members. Months after his firing for his role in the largely successful black student-led strike for an autonomous department of black studies and a school of ethnic studies, Dr. Hare became the founding publisher of The Black Scholar.

Dr. Hare presently remains with The Black Think Tank and in the private practice of psychology in San Francisco, for more than thirty years in the same location (in the historic building that was once the home of Mary Ellen Pleasant, the controversial black abolitionist who was a supporter of John Brown but counseled him in vain to delay his going to Harper’s Ferry). Today, the San Francisco Bay Area African-American Historical and Cultural Society identifies Mary Ellen Pleasant on a monument to her on the grounds of the site where she lived, at 1801 Bush Street (at the corner of Octavia), as a leader of the “Western Terminus of the Fugitive Slave Underground Railroad from 1850 to 1865.” Dr. Hare was elected an honorary member of the Board of Directors of the San Francisco Bay Area African-American Historical and Cultural Society, in 1981.