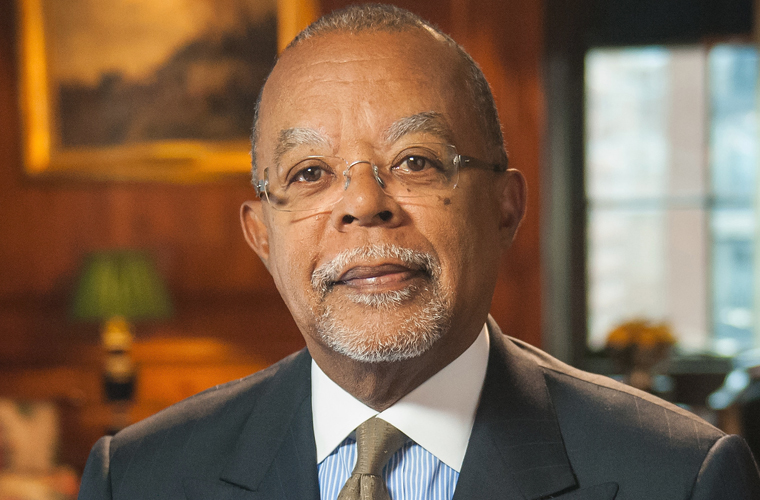 Gates’s father, Henry Louis Gates, Sr., worked in a paper mill and moonlighted as a janitor; his mother, Pauline Coleman Gates, cleaned houses. Gates graduated as valedictorian of his high school class in 1968 and attended a local junior college before enrolling at Yale University, where he received a bachelor’s degree in history in 1973. After receiving two fellowships in 1970, he took a leave of absence from Yale to visit Africa, working as an anesthetist in a hospital in Tanzania and then traveling through other African nations. In 1973 he entered Clare College, Cambridge, where one of his tutors was the Nigerian writer Wole Soyinka. Soyinka persuaded Gates to study literature instead of history; he also taught him much about the culture of the Yoruba, one of the largest Nigerian ethnic groups. After receiving his doctoral degree in English language and literature in 1979, Gates taught literature and African American studies at Yale University, Cornell University, Duke University, and Harvard University, where he was appointed W.E.B. Du Bois Professor of the Humanities in 1991.

In 1980 Gates became co-director of the Black Periodical Literature Project at Yale. In the years that followed he earned a reputation as a “literary archaeologist” by recovering and collecting thousands of lost literary works (short stories, poems, reviews, and notices) by African American authors dating from the early 19th to the mid-20th century. In the early 1980s, Gates rediscovered the earliest novel by an African American, Harriet E. Wilson’s Our Nig (1859), by proving that the work was in fact written by an African American woman and not, as had been widely assumed, by a white man from the North. From the 1980s Gates edited a number of critical anthologies of African American literature, including Black Literature and Literary Theory (1984), Bearing Witness: Selections from African American Autobiography in the Twentieth Century (1991), and (with Nellie Y. McKay) The Norton Anthology of African American Literature (1997).

Gates developed the notion of signifyin’ in Figures in Black: Words, Signs, and the “Racial” Self (1987) and The Signifying Monkey: A Theory of Afro-American Literary Criticism (1988). Signifyin’ is the practice of representing an idea indirectly, through a commentary that is often humorous, boastful, insulting, or provocative. Gates argued that the pervasiveness and centrality of signifyin’ in African and African American literature and music mean that all such expression is essentially a kind of dialogue with the literature and music of the past. Gates traced the practice of signifyin’ to Esu, the trickster figure of Yoruba mythology, and to the figure of the “signifying monkey,” with which Esu is closely associated. He applied the notion to the interpretation of slave narratives and showed how it informs the works of Phillis Wheatley, Zora Neale Hurston, Frederick Douglass, the early African American writers of periodical fiction, Ralph Ellison, Ishmael Reed, Alice Walker, and Soyinka.

In Loose Canons: Notes on the Culture Wars (1992) and elsewhere, Gates argued for the inclusion of African American literature in the Western canon. Other works by Gates included Speaking of Race, Speaking of Sex: Hate Speech, Civil Rights, and Civil Liberties (1994), Colored People: A Memoir (1994), The Future of the Race (1996; with Cornel West), Thirteen Ways of Looking at a Black Man (1997), The Trials of Phillis Wheatley: America’s First Black Poet and Her Encounters with the Founding Fathers (2003), America Behind the Color Line: Dialogues with African Americans (2004), and In Search of Our Roots (2009).

Gates was also involved with various television documentaries that were aired by the Public Broadcasting Service (PBS). He notably explored genealogy as host of the series African American Lives (2006–08), Faces of America (2010), and Finding Your Roots (2012– ). The latter, tracing the ancestral history of contemporary figures, was especially popular. Other TV credits included the documentary miniseries Wonders of the African World (1999), Black in Latin America (2011), and The African Americans: Many Rivers to Cross (2013).

In July 2009 Gates was arrested and charged with disorderly conduct: After returning from traveling abroad, Gates had forced open the door to his home in Cambridge, Massachusetts, which precipitated a call to police from a neighbor who believed a robbery might be underway. According to a police report, Gates refused to cooperate when he was later questioned in his home, which resulted in his arrest. Gates claimed that his arrest was a sign of racism on the part of the police. The event led to public criticism of the Cambridge police department by U.S. Pres. Barack Obama. Obama then held a much-publicized meeting with Gates and James Crowley, the officer who had arrested Gates, which became informally known as the “beer summit” because Obama invited the two for beers in the White House Rose Garden.