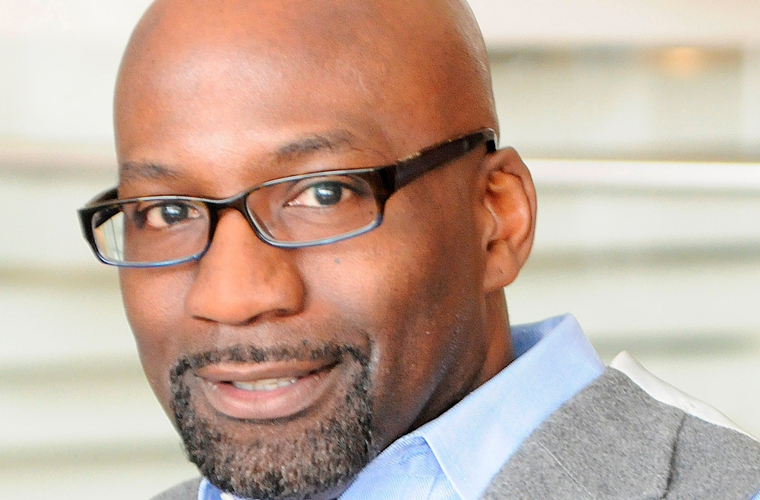 PIONEERING RESEARCHER: Dr. Rick Kittles is Co-founder and Scientific Director of African Ancestry, Inc. It is through his years of research on genetic variation in African peoples, his passion for African history and the movements of its people throughout the world that African Ancestry was created in 2003. Since then, African Ancestry has made its mark as a pioneering force in ancestry tracing, being the first in the industry to geographically assess African lineages to a present-day country of origin.

DNA MATCHMAKER: As African Ancestry’s lead geneticist, Kittles oversees its proprietary African Lineage Database, as well as works in collaboration with historians, anthropologists, linguists, and other geneticists to safeguard the accuracy, relevance, and integrity of the company’s DNA testing system. Dr. Kittles and African Ancestry Co-founder Gina Paige single-handedly helped to establish a new marketplace in DNA-based ancestry tracing for people of African descent with transformative products that tap into a more meaningful side of life. Under Kittles’ direction, African Ancestry’s DNA database remains the largest and most comprehensive ever collected making its lineage matching the most accurate and reliable in the marketplace.

LEADING GENETICIST: Dr. Kittles is very active in the field of human genetics and genetic anthropology, particularly as it relates to complex disease and health disparities in African Americans. Dr. Kittles research interests explore DNA, family history, and disease. Dr. Kittles is an international leader on race and genetics, health disparities, and cancer genetics. His work on tracing the genetic ancestry of African Americans has brought to focus many issues, new and old, which relate to race, ancestry, identity, and group membership. Currently, he is a professor and founding director of the Division of Health Equities within the Department of Population Sciences at the City of Hope.

SUBJECT MATTER EXPERT: Dr. Kittles’ work at African Ancestry has ignited global interest and dialogue, as well as an unprecedented focus on African ancestry tracing in the U.S. and abroad. His work has been featured over the past decade in five BBC and PBS network documentaries, CNN, and an interview with Leslie Stahl on CBS 60 Minutes. He has published numerous articles and book chapters on genetic variation in the African Diaspora, “Race”, prostate cancer, and Health Disparities.

Kittles received a Ph.D. in Biological Sciences from George Washington University. As an assistant professor at Howard University in 1997, Dr. Kittles helped establish a national cooperative network to study the genetics of hereditary prostate cancer in African Americans. He also served as co-director of Molecular Genetics in the National Human Genome Center at Howard University.