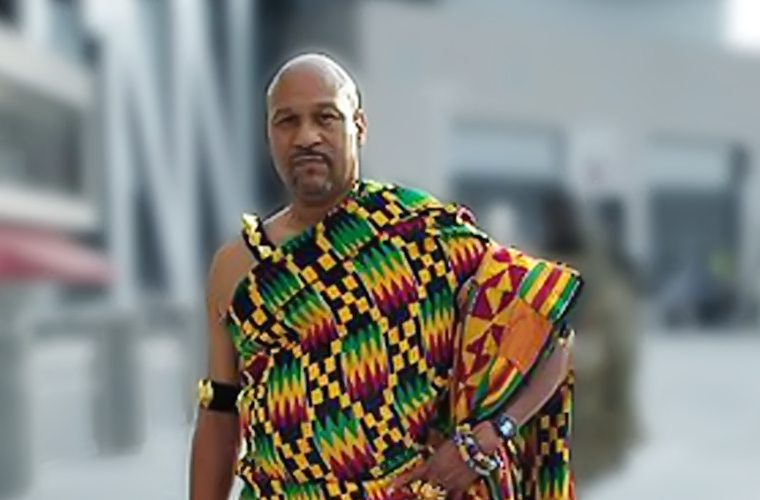 Dr. Charles S. Brown graduated in 1973 with (a Bachelor of Science degree) from Morehouse College in Atlanta, Georgia with a major in Physics and a minor in Mathematics and Philosophy (an advisor was Dr. Carl Spight). In 1975, He received his Master of Science degree (Nuclear Physics and Computer Programming) from Emory University, Atlanta, Georgia (Advisor was Dr. Peter Fong). In 1981, Charles earned his Doctorate in Physics (Theoretical Condensed Matter Physics and Applied Mathematics) under the direction of Dr. Uzi Landman from the Georgia Institute of Technology, Atlanta, Georgia. Charles was also a Postdoctoral Fellow at Emory from 1981-1982 with Dr. Landman as an Advisor.

During the period 1982-2001, Charles S. Brown was a Distinguished Member of the Technical Staff, of Bell Laboratories and Lucent Technologies, Norcross, Georgia. In this period, Charles served as AT&T Bell Laboratories Visiting Scholar at the Department of Physics of Clark Atlanta University, Atlanta, Georgia, and was also honored as a Fulbright Scholar at the Department of Physics, University of Cape Coast, Cape Coast, Ghana. 1982-2001 was a seminal time for Charles:

In 1988, he was appointed as a Founding Council Member of EBASI by the Late Nobel Laureate Abdus Salam, Founding Director of the (as it is presently named) Abdus Salam International Centre for Theoretical Physics (ICTP);

He participated at the First Edward Bouchet International Conference on Physics and Technology, (EBASI) held in June of 1988 at ICTP headquarters in Trieste, Italy; In 1996, He was awarded an ICTP Visiting Scholarship to the University of Cape Coast where he became deeply interested in the University’s growth and development;

While in Ghana, he began collaborative projects with African scientists and mathematicians at such a level that his interest in Africa and its technological and scientific development were infused in him on a permanent and all-pervasive level.
From 2001-2002, Charles held the position of Chief Scientist of Luxcore Networks, then located in Atlanta, Georgia.

In the period 2002-July 2004, Charles was an Adjunct Professor of the Department of Physics of Morehouse College.

From August 2004 until just before his death, Charles was Professor and Interim Chair of the Department of Physics of Morehouse College.