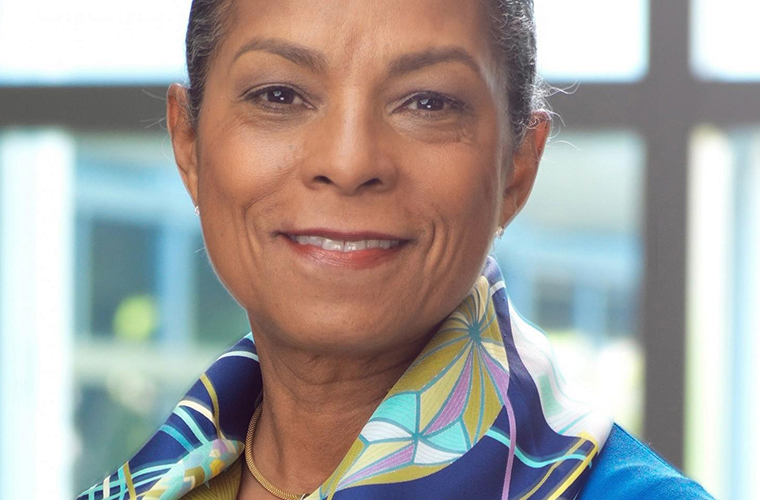 Dr. Risa Lavizzo-Mourey’s career combines geriatric medicine and health policy, focusing on disease, disability prevention, and health care issues among minorities. As president and chief executive officer of the Robert Wood Johnson Foundation, she is the first woman and first African American to hold that post. Earning a master’s degree in business administration from the University of Pennsylvania’s Wharton School of Business in 1986, she combines business management skills with hands-on doctoring.

Born in Seattle, Washington, in 1954, Risa Lavizzo-Mourey earned her M.D. at Harvard Medical School and completed her internship and residency at Brigham and Women’s Hospital in Boston. In 1984 she was named a Robert Wood Johnson Clinical Scholar at the University of Pennsylvania and received her master of business administration degree in health care administration from the University of Pennsylvania’s Wharton School of Business in 1986. She is master and former regent of the American College of Physicians, where she chaired its committees on ethics and human rights.

Her accomplishments include innovations in caring as well as administration. In 1998, as chief of geriatric medicine and director of the Institute on Aging at the University of Pennsylvania, she made house calls as part of a model team program to care for elders in Philadelphia. “If you never see how patients are functioning in their homes, you are in many ways treating them in the dark,” she argued in 1999.

In 2002, Dr. Lavizzo-Mourey was named the president and chief executive officer of the Robert Wood Johnson Foundation, a large private foundation dedicated to improving health and health care for Americans, where she had served as senior vice president and director for the Health Care Group. She is the first woman and first African American to hold this position.