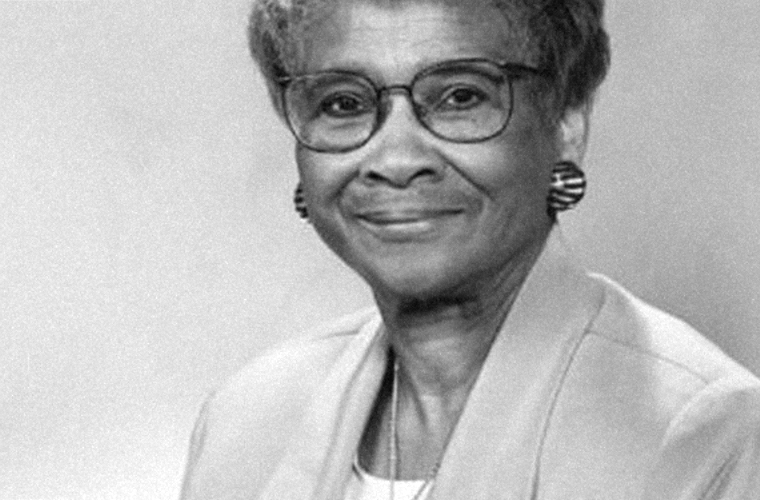 Born in Birmingham, Alabama, Clarice Reid graduated from the only segregated high school that blacks were then allowed to attend. “There were no circumstances that we considered barriers to education other than traveling across town and bypassing other more convenient high schools which we could not attend.”

Growing up in Birmingham, she faced many challenges to success, including an education system that was segregated and lacking in resources. Not that education was a guarantee of success she recalls, “as most educated ‘Negroes’ could only be employed as postal workers or Pullman porters on the train.” But supportive parents and nurturing teachers in the three-room elementary school she attended had high expectations for her and her classmates. “It was understood that we could and would obtain a college education and beyond,” she says, “this was a period in African American history in the South where students were highly motivated to excel and our families viewed education as the ‘ultimate equalizer.’ ”

She received her bachelor of science in biology with honors in 1952 from Talladega College in Alabama, a historically black school founded in 1865 by two former slaves to promote the education of slaves’ descendants. She attended Meharry Medical College, in Nashville, Tennessee, first at the School of Medical Technology and later at the School of Medicine. In 1959, she became the third African American to graduate with an M.D. from Ohio’s University of Cincinnati College of Medicine.

Dr. Reid completed postgraduate assignments with a rotating internship and pediatric residency at Jewish Hospital with pediatric training at the Children’s Hospitals Medical Center, both in Cincinnati. From 1962 to 1968, she was the only African-American pediatrician in private practice in Cincinnati. In 1969, she became director of Pediatric Education at Jewish Hospital, and in 1970 was named the chairman of the hospital’s Pediatrics Department. In 1970, she took a leave of absence when her family relocated to Washington, D.C. following her husband’s appointment as Deputy General Counsel in the Office of Economic Opportunity.

The move launched her career in federal service, first as a medical consultant at the National Center for Family Planning, Health Services, and Mental Health Administration, and then when she joined the National Heart, Lung and Blood Institute in the National Sickle Cell Disease Program in 1973. Under her leadership, the institute made many important advances in sickle cell disease research and hematology, including preventing infections in infants and young children with sickle cell disease with prophylactic penicillin, describing the clinical course of sickle cell disease, using hydroxyurea to reduce painful episodes in adult sickle cell disease patients, exploring the potential for transplantation with umbilical cord blood, and improving the nation’s blood supply. From 1979 to 1994, she was also a clinical assistant professor of Pediatrics at the Howard University College of Medicine in Washington, D.C.

In 1998, after twenty-six years in federal service, she retired from the Division of Blood Diseases and Resources. In retirement, Dr. Reid enjoys competitive bridge, is vice-president of the American Bridge Association (ABA) and chairs the ABA Foundation.

Among her many professional honors are the Superior Service Award, given in 1989, the highest honor is given by the U.S. Public Health Service, and the Presidential Meritorious Executive Rank Award, 1991. She is especially proud to have been included in the Book of Black Heroes, Volume II: Great Women in the Struggle, which salutes eighty-four accomplished black women in the arts, sciences, education, athletics, government, and social services. Her second most treasured honor was to be designated a “Distinguished Woman” by the Black Women in Scholarship for Action.