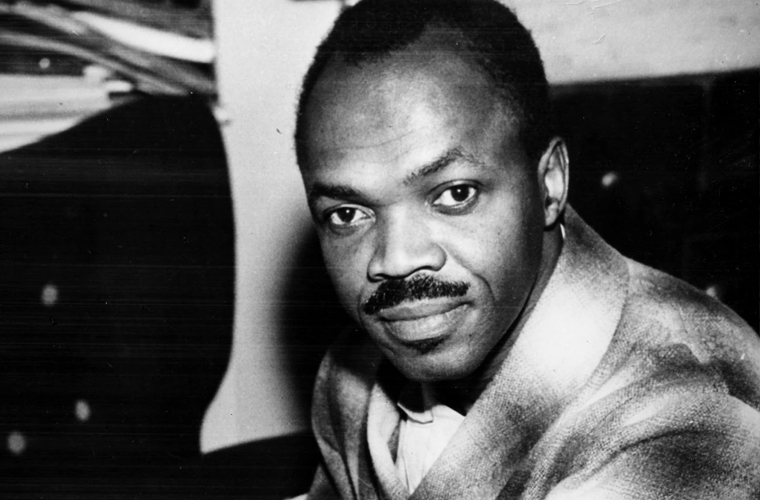 E.R. Braithwaite, (Eustace Edward Ricardo Braithwaite), Guyanese author and diplomat (born June 27, 1912, Georgetown, British Guiana [now Guyana]—died Dec. 12, 2016, Rockville, Md.), was the author of the best-selling memoir To Sir, with Love (1959), an account of his experience as a well-educated black man teaching a group of undisciplined high school students in the slums of London’s East End.

The book was translated into more than 20 languages and was made into an immensely popular 1967 film starring Sidney Poitier. Braithwaite was educated at Queens College in British Guiana and studied (1940) at the City College of New York before joining the Royal Air Force in Britain as a pilot. After World War II he earned (1949) a master’s degree in physics from the University of Cambridge. Because of his race, he was unable to work in his field, but he did find employment teaching (1950–57) at a secondary school in London and later (1958–60) as a social worker finding foster homes for nonwhite children.

He subsequently wrote Paid Servant (1962). Braithwaite worked as a human rights officer for the World Veterans Federation and later as an education consultant for UNESCO, and in 1966 he was appointed Guyana’s representative to the United Nations. He also served (1968–70) as Guyana’s ambassador to Venezuela. From 1970 he taught at various American universities. He wrote other books, notably the memoir Honorary White (1975), about a visit to South Africa.