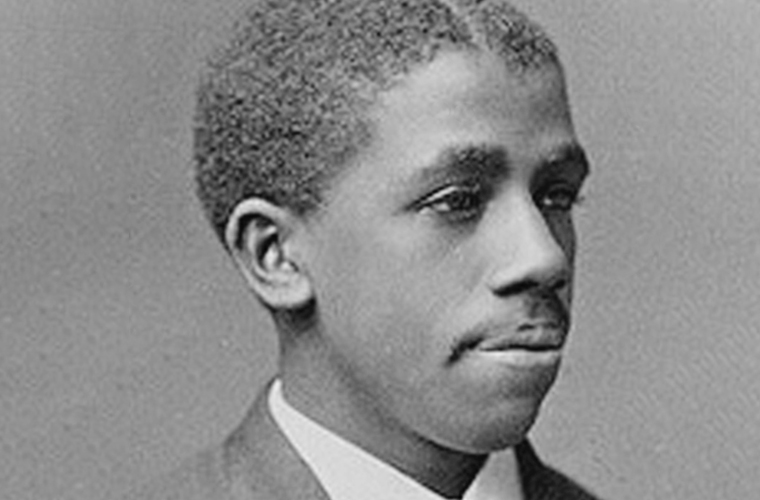 The Bouchet family was quite prominent in New Haven’s small African American community. In addition to holding the position of deacon in the church, William Francis Bouchet was also employed at Yale College as a janitor and Susan did the laundry of Yale students. Well aware of Edward’s talent and scholarly ability, William and Susan had hoped their son would one day join the ranks of the Yale College student body. The fulfillment of this aspiration would be no small feat given the fact that no African American had ever attended Yale.

He was the first African American elected into the academic honor society Phi Beta Kappa, but his induction was delayed because Yale’s chapter was inactive for a number of years. By the time he was inducted in 1884, another African American, George Washington Henderson of the University of Vermont, had preceded him into the society. 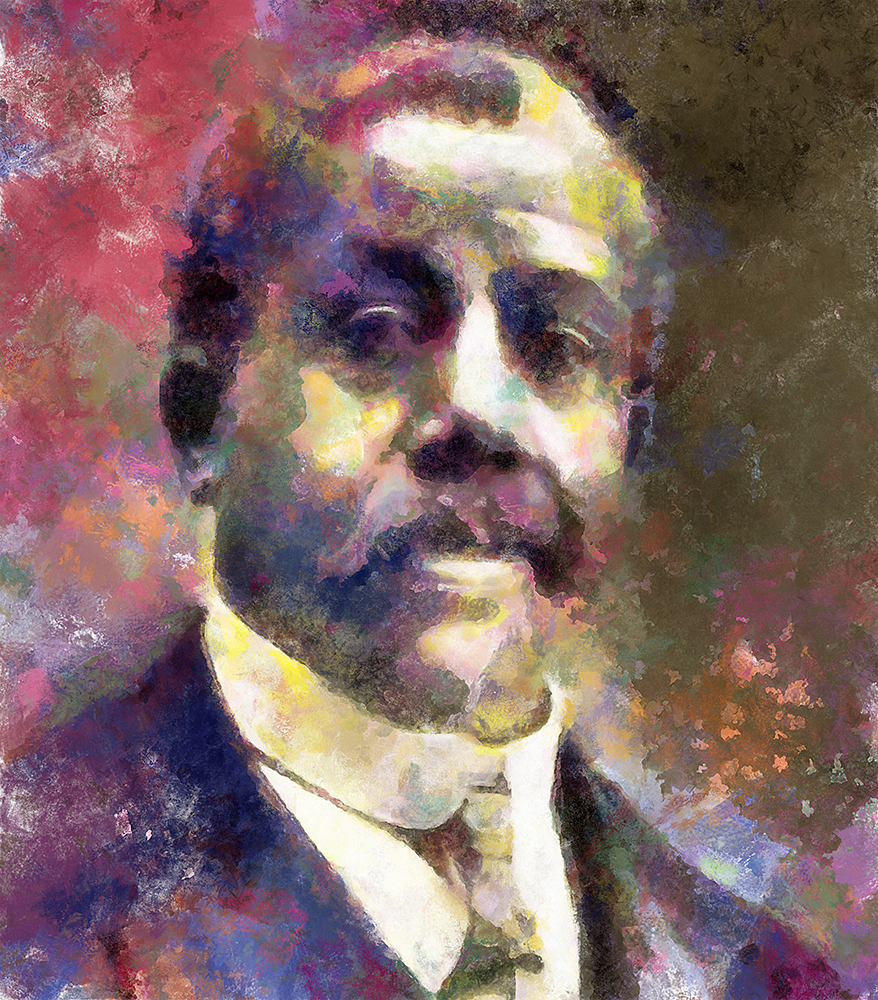 Bouchet entered graduate school at Yale in 1874 and gained his doctorate in physics in just two years (1876). Although Bouchet was the first African American to earn a Ph.D. from an institution in the United States, he was not the first African American to receive this terminal degree. Patrick Francis Healy previously earned his Ph.D. in 1865 from the University of Louvain.

At Yale Bouchet studied with some of the most outstanding professors in science. When he completed his doctoral dissertation on “Measuring Refractive Indices” Bouchet became one of only six people in the country with a doctorate in physics. Despite his credentials and academic accomplishments, racism was a formidable roadblock to a career as a research scientist. Bouchet spent most of his career teaching and administrating segregated African American schools. After a long-term illness, Edward Alexander Bouchet died on October 28, 1918, in New Haven, Connecticut.