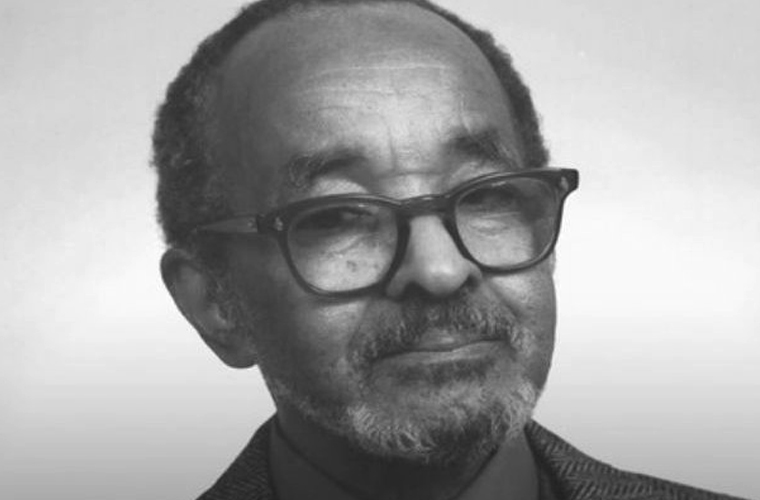 Emmett Chappelle was born in Phoenix, Arizona in 1925. Chappelle lived on a small farm which did not have electricity until he was twelve. He attended a one-room school for several years, but graduated from a small, segregated high school that was a part of the Phoenix Union High School District. He was the top graduate in his 25-student senior class.

Emmett Chappelle was drafted into the army in 1942 and assigned to a special unit that focused on engineering. He was eventually transferred to Italy, where he served in an all-black infantry division. He was wounded in action twice.

After completing his time in the service, Emmett Chappelle came home and in 1946, Chappelle attended Phoenix College and studied electrical engineering. The GI Bill enabled him to continue his education and he received a bachelor’s of science degree in biochemistry from the University of California at Berkley. He earned his master’s of science degree, also in biochemistry, from University of Washington in Seattle and performed post-graduate work at Stanford University in Palo Alto, California.

In 1958 Chappelle joined the Research Institute in Baltimore, a division of the Martin Marietta Corporation which was famous for designing airplanes and spacecraft. There, Chappelle discovered that even one-celled plants such as algae, which are lightweight and can be transported easily, can convert carbon dioxide to oxygen. This discovery helped to create a safe food supply for astronauts.

Chappelle went to work at Hazelton Laboratories in 1963 as a biochemist. In 1966, he joined the National Aeronautics and Space Administration at the Goddard Space Flight Center in Greenbelt, Maryland, as a research chemist, and later became a remote sensing scientist, studying natural systems to improve environmental management. Chappelle retired from NASA in 2001.

Some of Chappelle’s most interesting work was in the area of luminescence, which is light without heat. While designing instruments for the Mars Viking spacecraft, he became interested in bioluminescence, which is warm light produced by living organisms. Chappelle used two chemicals from fireflies which give off light when mixed with ATP (adenosine triphosphate), an energy storage compound found in all living cells. This could provide a method of detecting life on Mars.

Emmett Chappelle was able to prove that the number of bacteria in semen can be measured by the amount of light given off by that bacteria. He also showed how satellites can monitor luminescence levels to monitor crops, including their growth rates, water conditions and harvest timing.