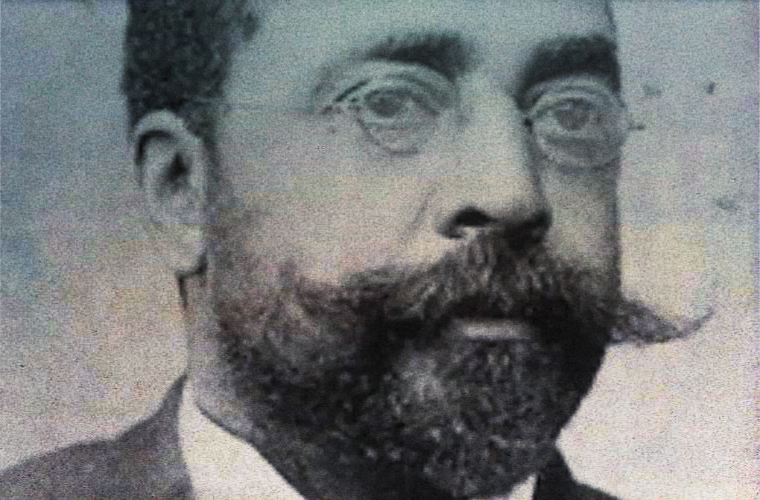 San Francisco, in northern California, may be famous for its bays and its Alcatraz Island, site of the notorious former prison. But the man, who built the first hotel, the first shipping warehouse, and operated the first steamboat on San Francisco Bay, as well as laying out the first horse race track in California deserves attention too.

William Alexander Leidesdorff Jr. (1810-1848) was one of the earliest biracial-black U.S. citizens in California and one of the founders of the city that became San Francisco. Today, he is recognized as the “African Founding Father of California”, as noted by the California State Legislature.

As a youth, he was sent to New Orleans to work in the office of his two brothers in the cotton business. Upon their deaths, Leidesdorff inherited the business and became relatively wealthy. He soon left New Orleans and relocated to California, allegedly due to an unhappy romantic relationship which could explain why he died a bachelor.

“He was a merchant captain first in New York, then New Orleans, and, by 1841, in California. While in Louisiana he became a wealthy cotton broker. Leidesdorff sailed his ship to the Hawaiian Islands in 1838 and began making the trip from Hawaii to the coast of California to trade with the mission at Yerba Buena, bringing sugar from Hawaii and returning with animal hides. By 1841, the sophisticated Leidesdorff decided to make the Bay area a real destination, building the City Hotel and its first shipping warehouse,” according to aaregistry.org. Leidesdorff had become a United States citizen in New Orleans in 1834. When he landed in San Francisco Bay, it was a populated village of about 30 Mexican and European families.

His arrival in California coincided with the tussle for the state by three governments. The Mexicans who owned it and the United States and Great Britain who wanted it. The power struggle for California came to an end in 1846. The first African American citizen of San Francisco then called Yerba Buena aligned with Emanuel Victoria “the Black governor” of Alta California becoming a Mexican citizen. Victoria granted Leidesdorff Rancho Rio de Americanos on the site of the current city of Folsom, California.

In 1843, Leidesdorff was able to secure a land grant from Mexico for two 300-foot lots on the corner of Clay and Kearney streets. Upon his land, he built a store and home where he entertained the most influential Americans of that era.

A responsible member of society, Leidesdorff was soon appointed American Consul in California. Shrewdly he became a naturalized Mexican citizen in 1844 and quickly acquired 35,000 acres of ranch land on the bank of the American River from the government. The strategy paid off when he was appointed American sub-consul at San Francisco Bay becoming the nation’s first African American diplomat. The enterprising Leidesdorff even built and leased a warehouse to the U.S Government.

Leidesdorff died on May 18, 1848, aged 38 from brain fever although there’s talk he might have died from pneumonia, typhus, or murder. He was buried the same day with his funeral attracting huge numbers as the town mourned, flags flew at half-mast, business suspended and schools closed. At the time he died, no relative of his was living in the U.S. His remains were interred near the front entrance of Mission Dolores. His estate was worth approximately $1,500,000. Leidesdorff Street in the city by the Bay was named after him.