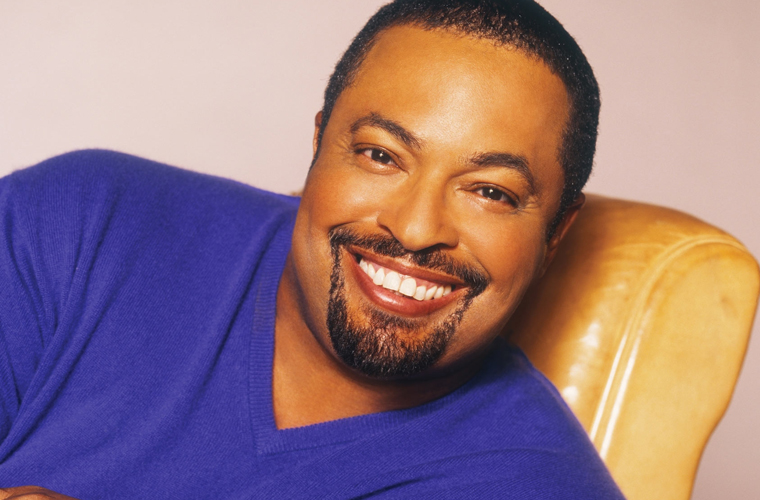 Despite his literary focus on black, young, middle-class, urban professionals, Everette Lynn Harris (June 20, 1955 – July 23, 2009) and his three younger sisters were raised by their single mother, who worked in an AT&T factory in Little Rock, Arkansas. He was 14 when he first met his father, who was killed the following year. Harris said he fretted about his looks and lied about his sexuality for years before he was inspired to write about his experiences. His honesty and openness invite an unusual closeness between him and his readers.

After graduating with honors from the University of Arkansas at Fayetteville in 1977, Harris went to work as a sales executive for IBM. Five years ago, he quit his job as a computer salesman and used $25,000 of his own money to print Invisible Life, which in the wake of the ensuing frenzy was published as a Doubleday paperback in 1994 and quickly soared to number one on the Blackboard Bestseller List of African American titles. Just As I Am, his second novel, made Harris the first male writer to have a number-one hardcover on the Blackboard list. His third novel And This Too Shall Pass debuted on Blackboard at number one and spent nine weeks on the New York Times bestseller list. In 1996, Just As I Am received the Novel of the Year prize from Blackboard African American Bestsellers, Inc.

An avid University of Arkansas Razorbacks fan and college lecturer, Harris lives in Chicago, where his literary success, which he compares to “walking through a dream,” has allowed him to purchase a house for his mother. “That’s the best part—that I was able to do that for her.”