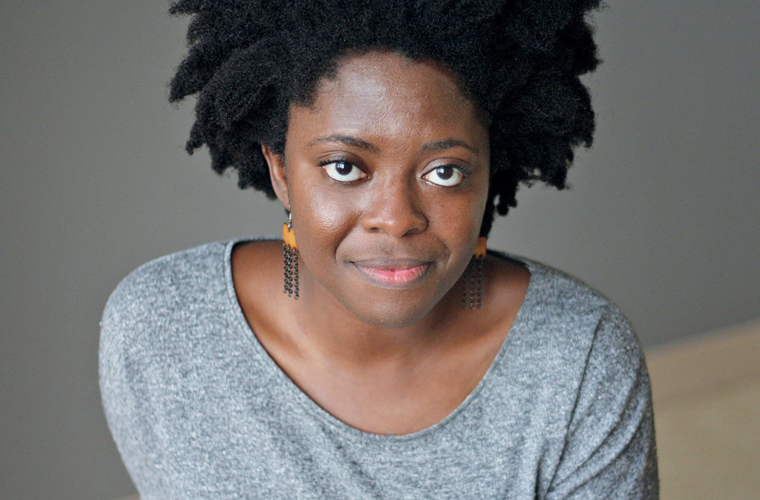 Yaa Gyasi (born 1989) is a Ghanaian-American novelist. Her debut novel, Homegoing, published in 2016, won her, at the age of 26, the National Book Critics Circle’s John Leonard Award for best first book, the PEN/Hemingway Award for a first book of fiction, the National Book Foundation’s “5 under 35” honors for 2016 and the American Book Award.

Born in Mampong, Ghana, she is the daughter of Kwaku Gyasi, a professor of French at the University of Alabama in Huntsville, and Sophia, who is a nurse. Her family moved to the United States in 1991 when her father was completing his Ph.D. at Ohio State University. The family also lived in Illinois and Tennessee, and from the age of 10, Gyasi was raised in Huntsville, Alabama.

Gyasi recalls being shy as a child, feeling close to her brothers for their shared experiences as young immigrant children in Alabama, and turning to books as her “closest friends”. She received a certificate of achievement signed by LeVar Burton after submitting the first story she wrote to the Reading Rainbow Young Writers and Illustrators Contest, which encouraged her, and after reading Toni Morrison‘s Song of Solomon while attending Grissom High School at the age of 17, she was inspired to choose a career in writing. She earned a Bachelor of Arts in English at Stanford, and a Master of Fine Arts from the Iowa Writers’ Workshop, a creative writing program at the University of Iowa.