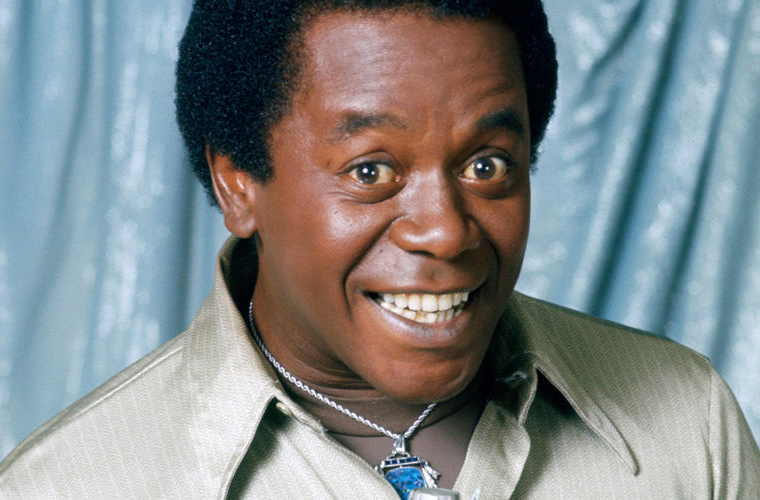 A trailblazer of a comedian, Flip Wilson was one of America’s most popular entertainers in the first half of the 1970s. He created comic characters that have remained indelibly etched in the public mind, and enriched the American language with such catchphrases as “The Devil made me do it!” Wilson was the first African American performer to catch on as host of a major weekly network variety show on television, and, like the musical artists of the Motown label with whom he shared a mainstream appeal, brought blacks to a new level of exposure and acceptance in the American entertainment industry, paving a future path for such smooth comedian/hosts as Arsenio Hall and Keenen Ivory Wayans. Having suffered the effects of a shattered family life, Wilson all but abandoned his career at the peak of his fame so that he could take a part in raising his own children.

Born Clerow Wilson in Jersey City, New Jersey, on December 8, 1933, he was one of a large family—published accounts have given the number of Wilson children as high as 24. When Wilson was five years old, his father, also named Clerow, took him to see a comedy team called Stump and Stumpy. “When I heard the roar of the laughter, a voice in me went off,” Wilson told People. “I thought, ‘That’s what I want to be,’” he continued. But the family was mired in extreme poverty. “We were so poor, even the poorest looked down on us,” Wilson was quoted as saying in the New York Times. Two years later, he ended up in a foster home when his mother abandoned her crowd of children. After running away more than a dozen times, he was sent to reform school.

Wilson quit school at age 16 and joined the U.S. Air Force, lying about his age to gain entrance. His growing storytelling abilities amused his fellow troops, and they bestowed upon him the nickname “Flip,” derived from the expression “to flip out.” Discharged from the Air Force in 1954 after having reached the rank of Airman First Class, Wilson worked as a bellhop in a San Francisco hotel that featured an in-house nightclub. He persuaded the manager to let him perform a short comedy routine—Wilson pretended to be a drunk who wandered onto the stage—between acts of the floor