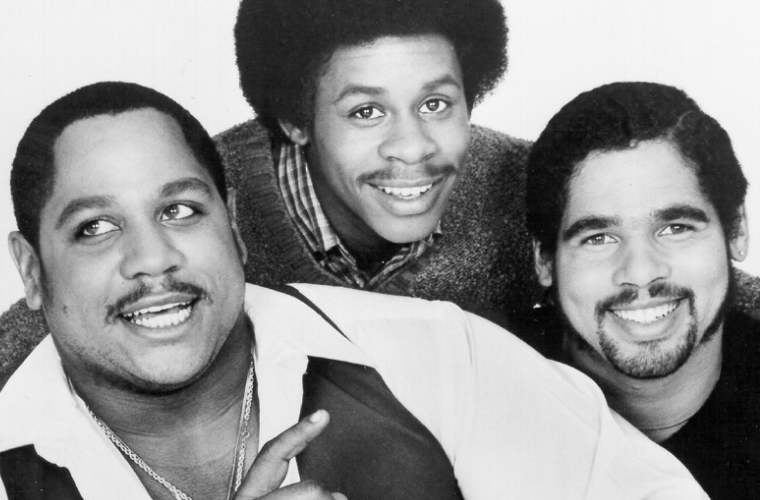 The Sugarhill Gang is a hip-hop group from the 70s and 80s. They are credited with releasing hip-hop’s first single to find a mainstream audience beyond the hip-hop scene with their song “Rapper’s Delight,”, the very first rap song to hit the Top 40. By the mid-80s, the group faded away as the hip-hop scene began to expand and transform itself.

Forming in 1979 The members, all from Englewood, New Jersey, consisted of Michael “Wonder Mike” Wright, Henry “Big Bank Hank” Jackson, and Guy “Master Gee” O’Brien. The three were assembled into a group by producer Sylvia Robinson, who founded Sugar Hill Records with her husband, record mogul Joe Robinson. The group and the record company are named after the Sugar Hill, Manhattan neighborhood

After the release of Rapper’s Delight, the group never topped the US charts, though they had a slew of European hits, such as “Apache”, “Eighth Wonder” (which was performed on the American music show Soul Train in 1981), “Rapper’s Reprise (Jam Jam),” and “Showdown” (featuring Grandmaster Flash and the Furious Five). In 1999, the trio reunited and recorded Jump on It! a hip-hop children’s album. The group continues to tour. “Here I Am,” a track on their album sung by Craig Derry, achieved moderate success despite not being released as a single. The group discontinued touring in 2007.