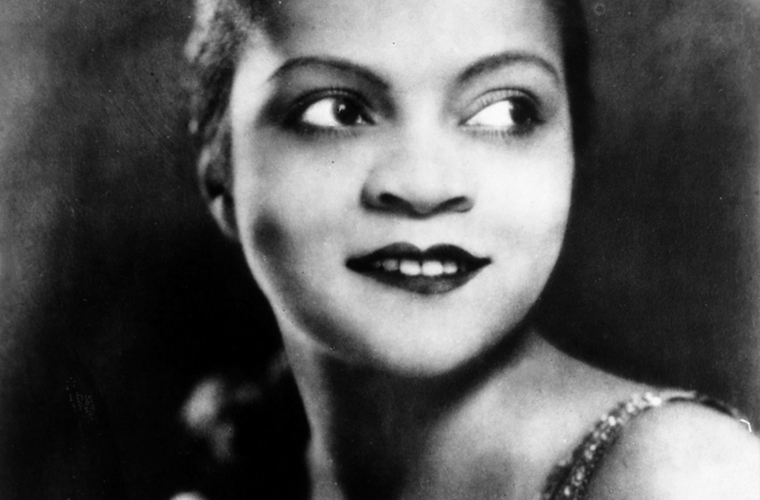 Florence Mills, original name Florence Winfrey, (born January 25, 1896, in or near Washington, D.C., U.S.—died November 1, 1927, New York City, New York), American singer and dancer, a leading performer during the Jazz Age and the Harlem Renaissance of the 1920s. She paved the way for African Americans in mainstream theatre and popularized syncopated dance and song.

Born into poverty, Mills early demonstrated a talent for singing and dancing. Under the name “Baby Florence,” she made her stage debut at about age five. In 1903 her family moved to the Harlem district of New York City, and in 1910 she formed a traveling vaudeville act with her two older sisters. After several years on the road, including a stint with the Black revue known as the Tennessee Ten, Mills returned to Harlem and began to perform in nightclubs.

Her breakthrough came in 1921 when she landed the lead role in the Broadway musical Shuffle Along by Eubie Blake and Noble Sissle. The show was an instant hit, in large part because of Mills’s commanding stage presence. Though delicate in appearance, she mesmerized the audience with her uninhibited dance, hauntingly high voice, and flair for comedy. In 1922 she appeared in Plantation Revue on Broadway, and the following year she traveled to London to perform in From Dover to Dixie. The show was a success, playing in New York as From Dixie to Broadway (1924).

Offered a role with the Ziegfeld Follies, Mills declined in order to start an all-Black revue. In 1926 she appeared in Blackbirds (1926), singing “I’m a Little Blackbird Looking for a Bluebird,” which became her trademark song. She took Blackbirds to London and Paris, but serious illness forced her to return to America in 1927; she died late that year. Her funeral was attended by some 150,000 mourners.