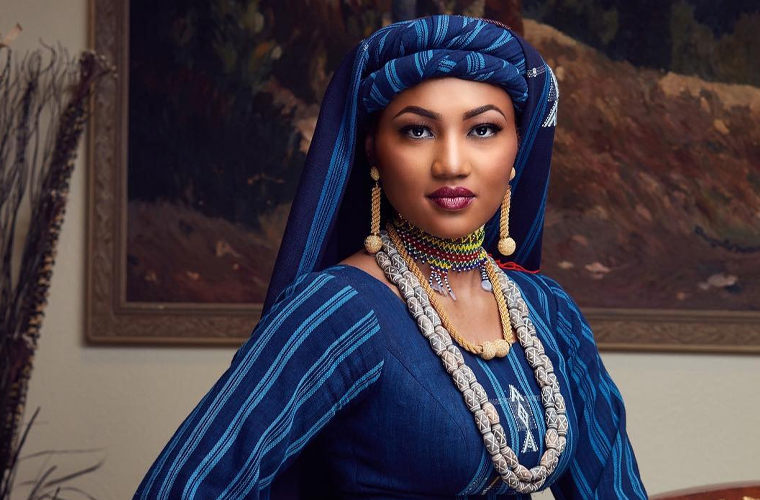 Fulani, also called Peul or Fulbe, a primarily Muslim people scattered throughout many parts of West Africa, from Lake Chad, in the east, to the Atlantic coast. They are concentrated principally in Nigeria, Mali, Guinea, Cameroon, Senegal, and Niger. The Fulani language, known as Fula, is classified within the Atlantic branch of the Niger-Congo language family.

Interaction of the widely dispersed Fulani with disparate other groups has produced a variety of socioeconomic patterns. The Fulani were originally a pastoral people, and their lives and organization were dominated by the needs of their herds. The pastoral Fulani today enjoy greater prestige than town and sedentary agricultural Fulani as the most truly representative of Fulani culture. Interaction with other groups has sometimes resulted in a considerable degree of cultural absorption. This is most notably the case in northern Nigeria, where perhaps half of the Fulani have adopted the Hausa language and culture and where, as a result of a series of holy wars (1804–10) purporting to purify Islam, they established an empire, instituting themselves as a ruling aristocracy. The urban Fulani are the most ardently Muslim; pastoral Fulani are frequently lax and sometimes even nonpracticing. The pastoralists also exhibit a much greater variety of physical traits. They wander in nomadic groups, making temporary camps of portable huts. Some of their dairy products are exchanged at markets for cereal foods; cattle are rarely killed for meat. Many sedentary Fulani, who frequently have become sedentary as a result of the depletion of their herds, also own cattle, but they rely principally on cultivation.

The social structure of the pastoral Fulani is egalitarian, in marked contrast to that of other Muslim groups, such as the Hausa, and to most sedentary Fulani. The influence of Islam on kinship patterns is evident in the general preference for a cousin and other intralineage marriages. Most men are polygynous, the typical household unit comprising the family head, his wives, and his unmarried children.