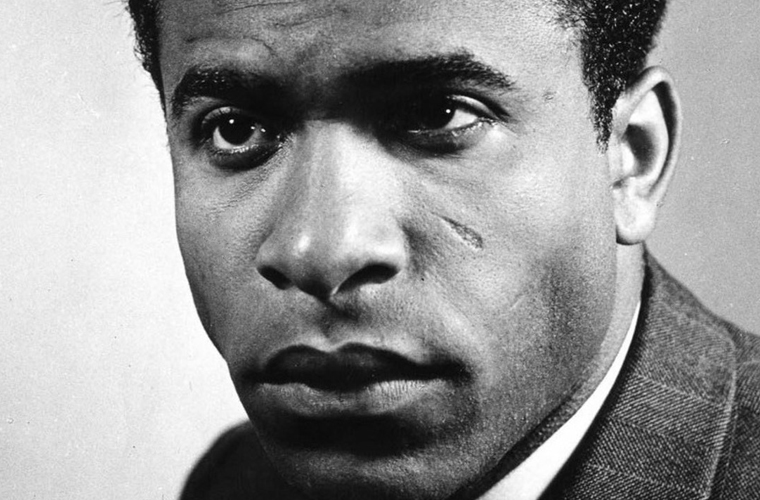 Frantz Fanon, in full Frantz Omar Fanon, (born July 20, 1925, Fort-de-France, Martinique—died December 6, 1961, Bethesda, Maryland, U.S.), West Indian psychoanalyst and social philosopher known for his theory that some neuroses are socially generated and for his writings on behalf of the national liberation of colonial peoples. His critiques influenced subsequent generations of thinkers and activists.

After attending schools in Martinique, Fanon served in the Free French Army during World War II and afterward attended school in France, completing his studies in medicine and psychiatry at the University of Lyon. From 1953–56 he served as head of the psychiatry department of Blida-Joinville Hospital in Algeria, which was then part of France. While treating Algerians and French soldiers, Fanon began to observe the effects of colonial violence on the human psyche. He began working with the Algerian liberation movement, the National Liberation Front (Front de Libération Nationale; FLN), and in 1956 became an editor of its newspaper, El Moudjahid, published in Tunis. In 1960 he was appointed ambassador to Ghana by Algeria’s FLN-led provisional government. That same year Fanon was diagnosed with leukemia. In 1961 he received treatment for the disease in the United States, where he later died.

Fanon’s Peau Noire, masques blancs (1952; Black Skin, White Masks) is a multidisciplinary analysis of the effect of colonialism on racial consciousness. Integrating psychoanalysis, phenomenology, existentialism, and Negritude theory, Fanon articulated an expansive view of the psychosocial repercussions of colonialism on colonized people. The publication shortly before his death of his book Les Damnés de la terre (1961; The Wretched of the Earth) established Fanon as a leading intellectual in the international decolonization movement; the preface to his book was written by Jean-Paul Sartre.

Fanon perceived colonialism as a form of domination whose necessary goal for success was the reordering of the world of indigenous (“native”) peoples. He saw violence as the defining characteristic of colonialism. But if violence was a tool of social control, it may also, argued Fanon, be a cathartic reaction to the oppression of colonialism and a necessary tool of political engagement. Fanon was naturally critical of the institutions of colonialism, but he also was an early critic of the postcolonial governments, which failed to achieve freedom from colonial influences and establish a national consciousness among the newly liberated populace. For Fanon, the rise of corruption, ethnic division, racism, and economic dependence on former colonial states resulted from the “mediocrity” of Africa’s elite leadership class.