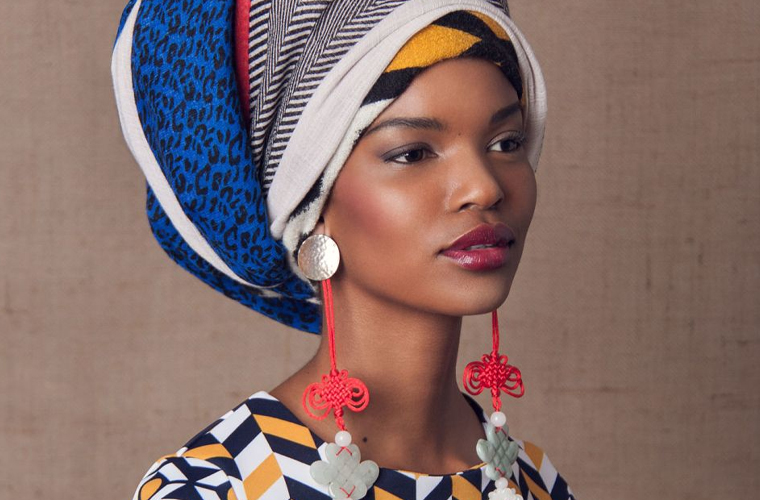 Bantu languages, a group of some 500 languages belonging to the Bantoid subgroup of the Benue-Congo branch of the Niger-Congo language family. The Bantu languages are spoken in a very large area, including most of Africa from southern Cameroon eastward to Kenya and southward to the southernmost tip of the continent. Twelve Bantu languages are spoken by more than five million people, including Rundi, Rwanda, Shona, Xhosa, and Zulu. Swahili, which is spoken by five million people as a mother tongue and some 30 million as a second language, is a Bantu lingua franca important in both commerce and literature.

Much scholarly work has been done since the late 19th century to describe and classify the Bantu languages. Special mention may be made of Carl Meinhof’s work in the 1890s, in which he sought to reconstruct what he called ur-Bantu (the words underlying contemporary Bantu forms), and the descriptive work carried out by Clement Doke and the Department of Bantu Studies at the University of Witwatersrand, South Africa, in the period 1923–53. A monumental four-volume classification of Bantu languages, Comparative Bantu (1967–71), which was written by Malcolm Guthrie, has become the standard reference book used by most scholars—including those who disagree with Guthrie’s proposed classification, which sets up a basic western and eastern division in Bantu languages with a further 13 subdivisions.

A variety of tonal systems are found in Bantu languages; tone may carry a lexical or grammatical function. In Zulu, for instance, the lexical function is shown in the contrast between íyàngà ‘doctor’ and íyāngá ‘moon’ or yālá ‘refuse’ and yālà ‘begin.’ The grammatical function is illustrated in ūmúntù ‘person’ and ùmúntù ‘it is a person’ or ngīhlānzā ‘I wash’ and ngīhlánzà ‘I washing’ (the participial form).

The Bantu verb consists of a root that can be accompanied by affixes with various lexical and grammatical functions. In Zulu the passive form is marked by the suffix -wa, as in thanda ‘love’ and thandwa ‘beloved’; the reciprocal by -an, e.g., thand-an-a ‘love one another’; the causative by -is, e.g., thand-is-a; the applied form (‘for,’ ‘on behalf of’) by -el, e.g., thand-el-a; the intensive by -isis, e.g., thand-isis-a ‘love exceedingly’; and the diminutive by reduplication. The verb also carries the subject and object prefixes.

Noun class systems are universal and almost always marked by prefixes, occasionally by suffixes. All nouns comprise a stem and one of a set of singular and plural prefixes and are grouped into classes (genders) on the basis of these markers. Zulu, for example, has nine pairs of singular and plural prefixes. Most words in a Bantu sentence are marked by a prefix indicating the category to which the noun used as the subject of the sentence belongs, and, if there is an object, the words in that noun phrase and the verb are also marked by a prefix determined by the noun class of the object.

African delegation to Jamaica to apologise for tribes’ role in slavery