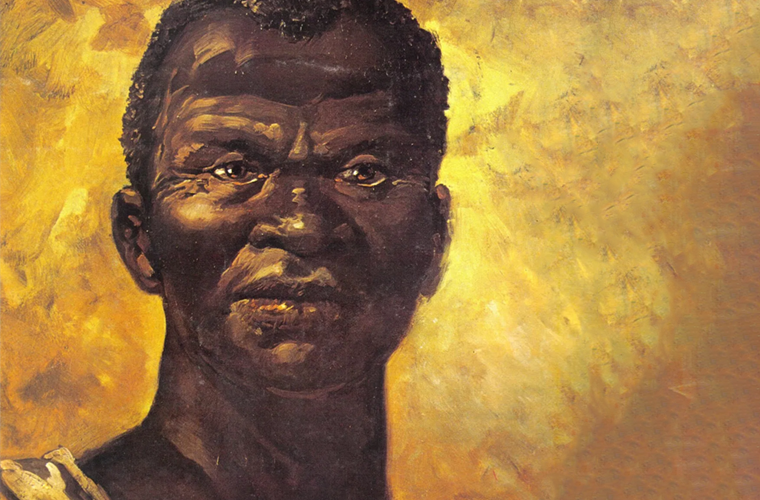 Ganga Zumba was a leader of the quilombo or the Maroon state of Palmares. The little that historians know about him comes from accounts of the Luso-Brazilian campaigns against Palmares between 1675 and 1680. Ganga Zumba successfully resisted frequent colonial incursions with defensive strategies that included fortification, espionage, and relocation. Despite the continual threats, Palmares thrived through agriculture, manufacture, and trade. Ganga Zumba was probably a title rather than a proper name, derived from a religious official responsible for caring for ancestral spirits among the Imbangala of west-central Africa. The Ganga Zumba known to history was possibly a native Palmarino of West African Allada descent.

During the 1670s Ganga Zumba governed a quilombo with at least nine Mocambo or settlements. Contemporary sources describe him as a king, with a palace, houses for his three wives and many children, and royal guards and officials. His fortified royal town of Macaco was on the Serra da Barriga, in present-day Alagoas. In 1677–1678 Palmares suffered devastating attacks by militia captain Fernão Carrilho. Two of Ganga Zumba’s children were taken prisoner; another one was killed in battle. Ganga Zumba himself was wounded in one attack. In 1678 the beleaguered Maroon leader accepted terms of peace from the governor of Pernambuco that included relocating his people from Palmares to the Cucaú Valley, closer to the watchful eye of the colonial government. Ganga Zumba and several hundred followers soon moved to Cucaú, but the majority opposition faction, led by Palmares’s war commander, Zumbi, preferred resistance to removal.

In 1680 Zumbi or his partisans poisoned Ganga Zumba and ignored an ultimatum to join Ganga Zumba’s brother and successor, Ganga Zona, in Cucaú. The Cucaú settlement faded from history, and Palmares survived under Zumbi for fifteen more years. Ganga Zumba’s concessions caused a rift in Palmares and failed to guarantee its survival. His image as a weak accommodationist contrasts with the elevation of Zumbi as the national hero of Black Brazilian resistance. Historians have argued, however, that Ganga Zumba’s quest for peace was not out of line with the treaties by other maroon leaders in the Americas, as in Surinam and Jamaica. Under different circumstances, Ganga Zumba’s choice might have secured the Maroon state’s future.