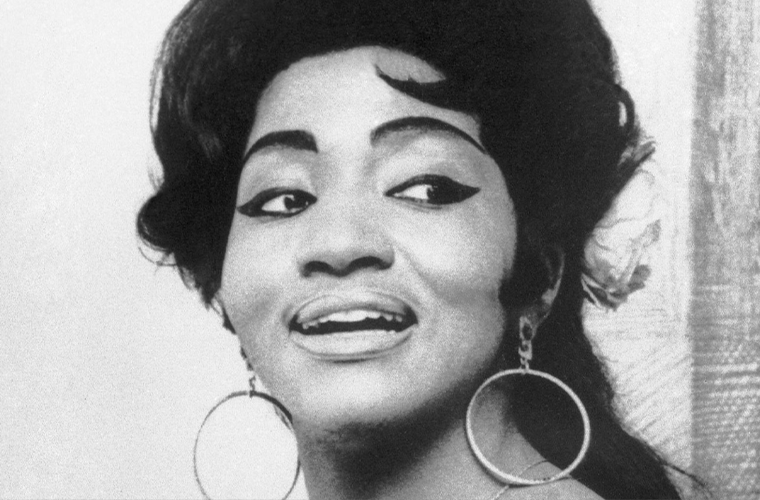 Grace Bumbry was born in 1937 in St. Louis, Missouri, to a freight handler for the Cotton Belt Route railroad and his wife, a Mississippi schoolteacher who had once dreamed of becoming a singer herself. A religious, middle-class couple, Benjamin and Melzia Bumbry taught their three children to count their riches in music. There were always neighborhood kids rehearsing at the house after school; there was singing around the piano in the evenings, and there was warbling around the washtub on Saturdays when the family did the laundry.

Every Thursday night, the parents went off to rehearse with their church choir, while their sons, Benjamin and Charles, sang in the youth chorus. Too young to stay home alone, Grace tagged along with her brothers, who eventually persuaded their choirmaster to let her join the group, even though she was younger than the other members.

The choir soon became the focus of her life. Though unenthusiastic about the piano lessons she took with her mother, she lost no opportunity to practice singing her songs, which were already drawing admiring applause from church audiences when she was eleven years old.

Bumbry entered Sumner High School with her eyes already fixed on the concert stage. Determined to learn as much as she could as fast as possible, she practiced constantly, often storming home from music lessons in tears when dissatisfied with her own performance. The first of several important mentors, no-nonsense voice teacher Kenneth Billups, guided her carefully, pacing his lessons to her developing voice and reining her in when she wanted to leap ahead.

At the age of 17, she scooped the prize of a talent search contest at a St. Louis radio station. The award came with a scholarship to join a conservatory school. She was however rejected by the school because of her skin color.

Grace Bumbry went to Sumner High School, based in St. Louis. She later went to St. Charles Summer High School. It was the first black High school to be established in Mississippi. After her rejection by a local music school to receive Grace because of her skin color, the organizers of the music contest she had won felt obligated to find Grace, at another school.

After winning Metropolitan Opera National Council Auditions, Grace Bumbry made her concert debut in Landon, and later her opera debut on a big stage in Paris in 1960. Between 1960 and 1962, Grace performed with Basel Opera. She became the first black to take the role of Venus in Richard Wagner’s Tannhauser.

She made an appearance in 1962, at Carnegie Hall in New York City. She made the United States Opera Debut at Chicago Lyric Opera in 1963.

Grace Bumbry continued with her role as mezzo-soprano through to the 1960s. She gained a lot of fame when Wieland Wagner cast her as Black Venus. The title did not go well with some conservative audiences. She was applauded for 30 minutes for her outstanding performance.

Grace sang at the White House twice. First, she received an invitation from Jacqueline Kennedy to perform at the Whitehouse. Later she performed at president Regan’s inauguration. She is a music teacher and a judge for the completion of upcoming singers.

Grace Bumbry married Erwin Jaeckel in 1963, the two however divorced in 1972. Grace resides in Salzburg Austria.

Honors
Grace Bumbry was inducted into the St. Louis Walk of Fame. Also, Grace received the UNESCO Award. Her contribution to performing arts was recognized when she received the Kennedy Center Honors in 2009.