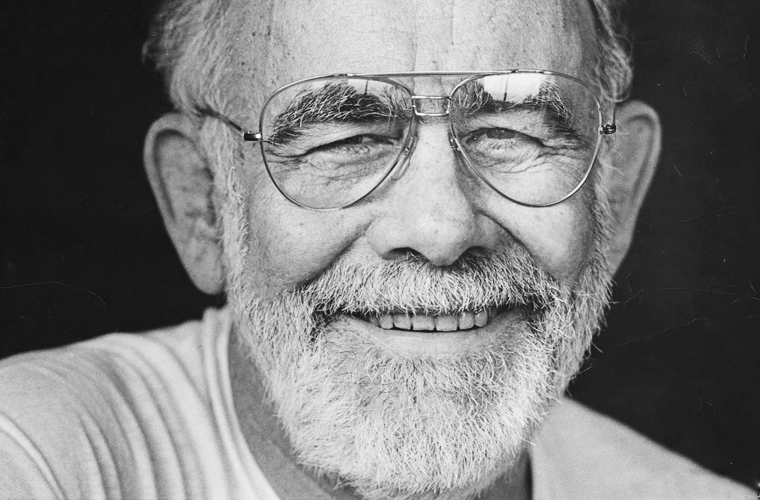 Jerry Wexler, (Gerald Wexler), American record producer and music journalist (born Jan. 10, 1917, New York, N.Y.—died Aug. 15, 2008, Sarasota, Fla.), coined the term rhythm and blues (R&B) in 1949 while working as a reporter for Billboard magazine; four years later he became an executive for Atlantic Records and helped transform it from a relatively small independent label to a major record company. Throughout the 1950s and ’60s, Wexler enthusiastically championed R&B music while guiding the careers of such classic performers as Ray Charles, Wilson Pickett, and Aretha Franklin. He also added a number of rock acts to the label’s roster of artists, most notably signing (1969) the British group Led Zeppelin. After leaving Atlantic in 1975, he remained active as an independent producer, supervising Bob Dylan’s Christian-themed recordings Slow Train Coming (1979) and Saved (1980) as well as albums by Dusty Springfield, Carlos Santana, Linda Ronstadt, and Dire Straits, among others. Wexler was inducted into the Rock and Roll Hall of Fame in 1987. A memoir, Rhythm, and the Blues, co-written with David Ritz, appeared in 1993.