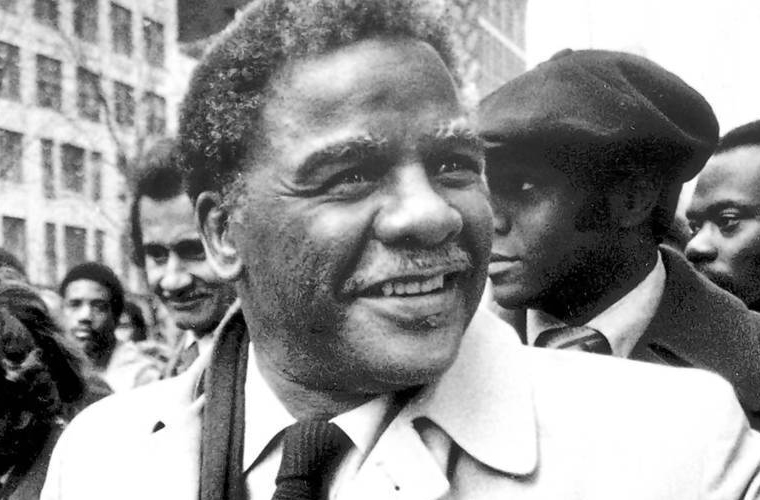 During World War II, Washington joined the army and served as an engineer in the South Pacific. After returning home in 1946, he graduated from Roosevelt University (B.A., 1949), earned a law degree from Northwestern University (1952), and established a private law practice in Chicago. He succeeded his father, a part-time Methodist minister, as Democratic precinct captain before working as a city attorney (1954–58) and a state labor arbitrator (1960–64). He then served in the Illinois House of Representatives (1965–76), the Illinois State Senate (1976–80), and the U.S. House of Representatives (1980–83).

During his second term in Congress, Washington was persuaded by black leaders to enter the 1983 mayoral race in Chicago. Overcoming negative publicity—in 1970 his law license was suspended for failure to perform paid legal work and in 1972 he spent more than a month in jail for failing to file his federal income tax return for four years—and campaigning for reform and an end to city patronage, he won the Democratic nomination by upsetting incumbent Mayor Jane Byrne and Richard M. Daley, the son of four-term mayor Richard J. Daley. In the general election, Washington narrowly defeated Bernard Epton, a virtually unknown white Republican, in a record voter turnout tinged with racial overtones.

Washington was often unable to implement his programs during his first term in office because the opposition in City Council controlled a majority of the 50 council seats. After a court ruled that several ward boundaries violated the law by disfranchising minority voters, new elections in those wards finally gave him control of the council in 1986. The following year he was easily reelected to a second term even though he had pushed through an unpopular $70 million property tax increase. Washington died in office seven months later.