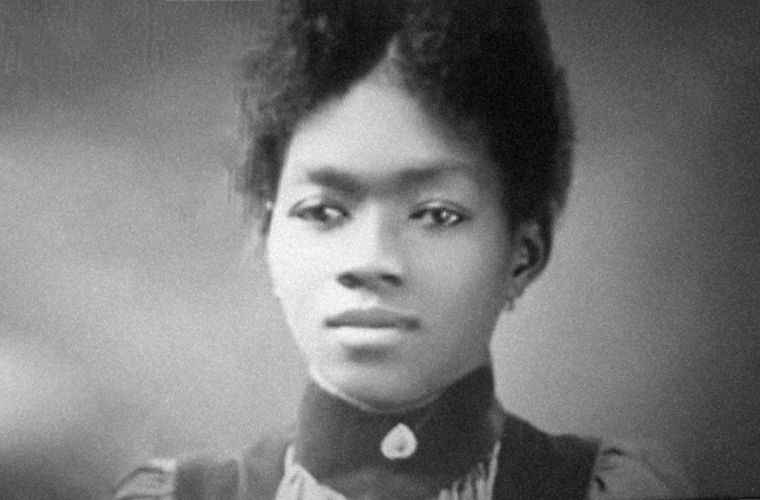 Harriet E. Wilson, néeHarriet E. Adams, (born 1828?, Milford, N.H.?, U.S.—died 1863?, Boston, Mass.?), one of the first African Americans to publish a novel in English in the United States. Her work, entitled Our Nig; or, Sketches from the Life of a Free Black, in a Two-Story White House, North. Showing That Slavery’s Shadows Fall Even There. By “Our Nig.” (1859), treated racism in the pre-Civil War North.

Almost nothing is known of Wilson’s personal history until 1850 when events depicted in Our Nig can be corroborated from public documents. The 1850 federal census taken in New Hampshire counted a 22-year-old black female named Harriet E. Adams; her marriage license, issued in 1852, gave her birthplace as Milford, New Hampshire. However, the 1860 federal census of Boston listed a Mrs. Harriet E. Wilson, born in 1807 or 1808 in Fredericksburg, Virginia. The material in Our Nig suggests that its author lived in Massachusetts in 1859.

Wilson may have been an indentured servant living with a family in Milford before she left to work as a domestic in Massachusetts, marrying Thomas Wilson, a fugitive slave, in 1851. He ran off to sea before the birth of their son, George. The abandoned wife eventually left the baby in a white foster home in New Hampshire so that she could find work, becoming a dressmaker in Boston. In the preface to Our Nig, Wilson states that she wrote the novel to make money to reclaim her son. Unfortunately, George died of a fever in 1860. After 1863 Wilson disappeared from official public records.

Our Nig is largely autobiographical. Its protagonist, Frado, is of mixed race. Abandoned by her white mother, she is mistreated by the bigoted white family who employs her as an indentured servant. She eventually marries, then is deserted by her husband.