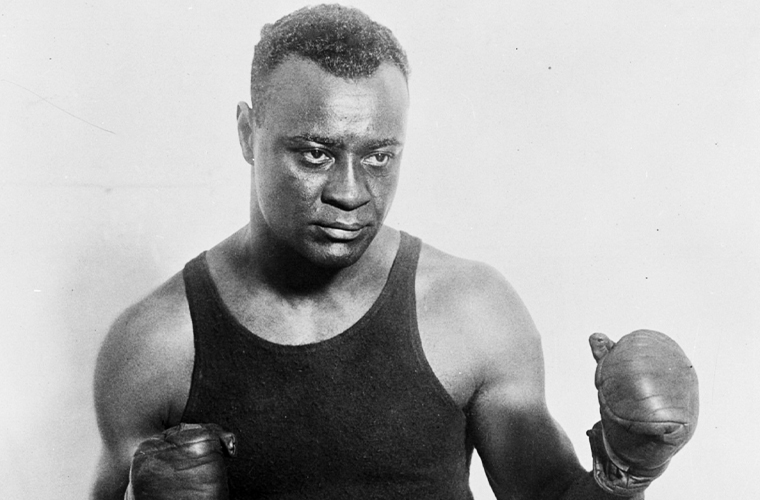 Harry Wills was a victim of the time in which he boxed. Like many other black heavyweights in the post-Jack Johnson era before World War II, the “Black Panther” found opportunities hard to come by. It is a crying shame that a fighter of his quality was never able to contest a world title bout due to the colour of his skin.

In the mid-1920s, Wills was considered by many the premier heavyweight in the sport. Nonetheless, although a fight between him and world heavyweight king Jack Dempsey seemed to make sense, illogical racial politics, unfortunately, ensured that the meeting never materialised.

Before becoming a professional boxer in 1910, the New Orleans hulk worked as a longshoreman, loading and unloading vessels. The physical nature of his labour helped him mould his imposing 6ft 4ins frame, which he used to great effect in the ring. Although he relied heavily upon his bulky stature in his early contests, Wills enhanced his boxing skills over time to become a sound technical operator as well as a powerful colossus.

With bouts against white heavyweights difficult to secure, Harry often faced off against other black fighters. He battled Sam Langford, Jeff Clark, Sam McVey and Joe Jeannette on a number of occasions.

When given the opportunity to challenge white athletes, Wills rarely lets himself down. He knocked out Gunboat Smith in one round and saw off Charley Weinert in two. He also outpointed Willie Meehan, who twice defeated Jack Dempsey, and earned a newspaper decision win over Luis Angel Firpo.

In July 1920 at New Jersey’s First Regiment Armory, Wills met Fred Fulton in a fight seen by many as a battle for the number one contender spot in the heavyweight division. Harry used his raw power and punishing body punches to knock his white opponent out in the third session.

With his position as the undeniable challenger to Dempsey’s world title now cemented, the New York State Athletic Commission announced in 1924 that they would not sanction a championship bout for Dempsey unless it was against Wills. However, promoter Tex Rickard was not enthused by the possibility of a mixed-race title fight. 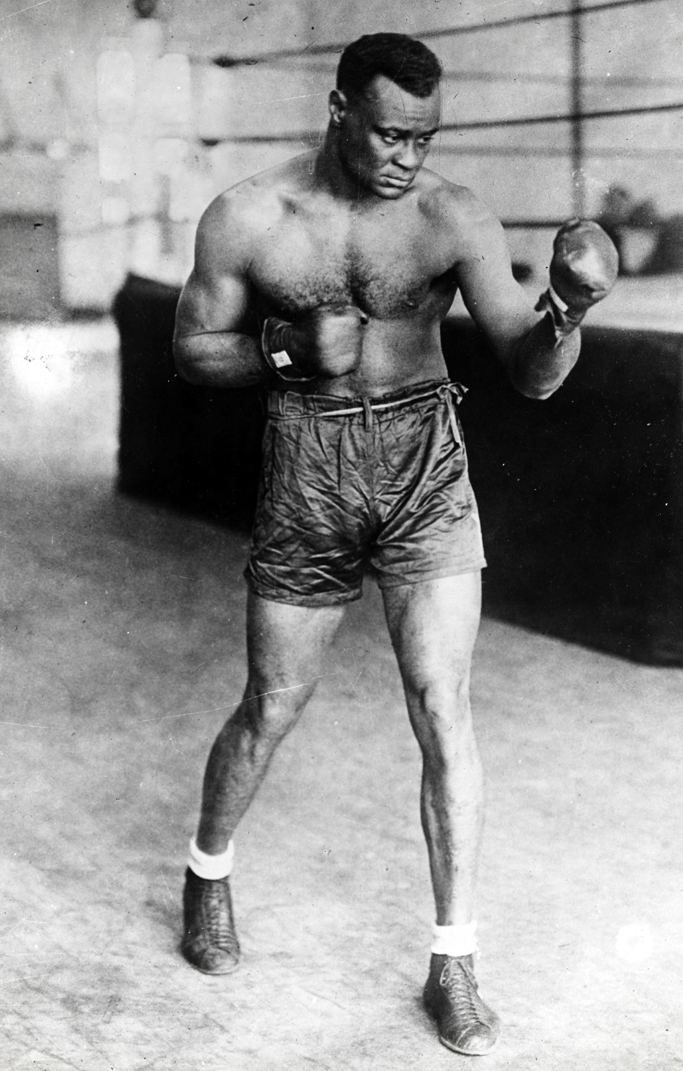 Dempsey surrendered his New York licence and Rickard signed him up to defend against Gene Tunney in Philadelphia instead. With the announcement of this decision, Wills’ chance of being crowned world heavyweight champion was lost forever. Harry continued to fight on, losing to Jack Sharkey (l DQ 13) and Paulino Uzcudun (l ko 4) before retiring in 1932. Following his departure from the sport, he found success in the real estate business in New York.

DID YOU KNOW?
With the colour bar limiting opportunities for black fighters, many fought each other on multiple occasions. Wills faced Sam Langford a remarkable 22 times and came out on top in the series.

Would Wills have defeated Dempsey?
It is a question that we will unfortunately never know the answer to. Some say that Harry’s brute strength would have seen him triumph over the smaller Dempsey, while others argue that Jack’s relentless ferocity would have earned him the win. Regardless of the outcome, it is a true shame that the pair never met in the ring. A fight contract was signed between the pair and tickets were printed, but Tex Rickard pulled the plug on the deal.