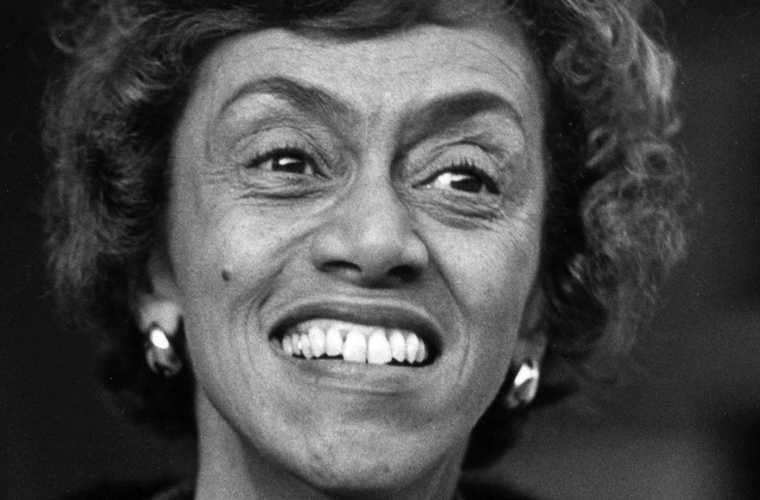 Cell Biologist Jewell Plummer Cobb (born Jewel Isadora Plummer) was born on January 17, 1924, in Chicago, Illinois. Her father, Frank, was a physician and mother, Carriebel, was a teacher. Cobb showed an early interest in science and while in high school developed an interest in biology. She entered the University of Michigan in 1942 but grew disenchanted with the discrimination she faced. She transferred to Talladega College in Alabama where she graduated with a B.A. in biology in 1945. She continued her studies at New York University and earned her M.S. (1947) and Ph.D. (1950) in cellular physiology.

Dr. Cobb’s work was in cancer research with her early work primarily focused on the relationship between melanin and skin cancer. She discovered methotrexate was effective in treating certain cancers (skin and lung). Methotrexate continues to be used today in chemotherapy treatment. In 1952, at the University of Illinois, she established a leading edge research laboratory to study cancer cells. Later in her career, she was a professor of biology at Sarah Lawrence College (New York) (1960), dean of Connecticut College, (1969) and dean of Douglass College – Rutgers University (1976). In 1981, Dr. Cobb was named the president of California State University at Fullerton – a position she held until her retirement in 1990.

In 1974, in recognition of her achievements, Dr. Cobb was elected to the National Academy of Sciences.