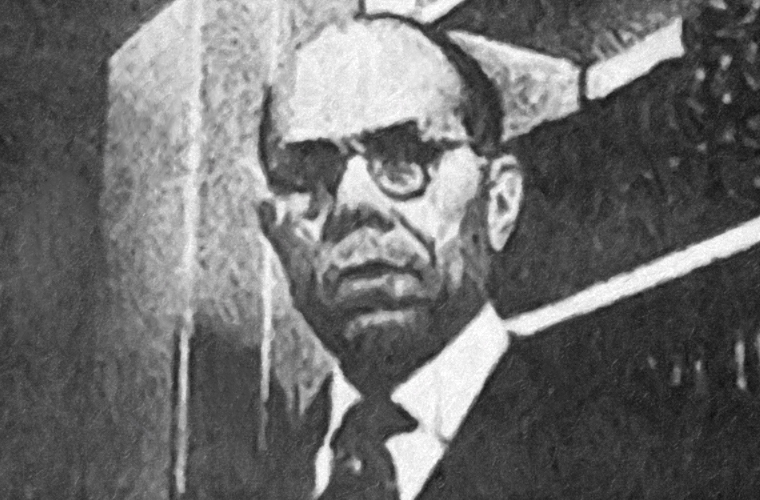 David Nelson Crosthwait Jr. was an African American inventor who is known for creating the heating system for Radio City Music Hall in New York City, New York.  Crosthwait was born on May 27th, 1898 in Nashville, Tennessee.  He grew up in Kansas City, Kansas where he attended an all-black school.

From a young age, Crosthwait trained to become an engineer.  His parents and teachers were very encouraging and challenged him to do experiments and to make designs.  Crosthwait upon graduating from high school in Kansas City in 1908 received a full academic scholarship to Purdue University in West Lafayette, Indiana.  He graduated in 1913 from Purdue at the top of his class and received a bachelor’s degree in mechanical engineering.

Later on, Crosthwait moved to Marshalltown, Iowa to work for Dunham Company where he designed and installed heating systems.  He also was in charge of diagnosing heating systems problems when they weren’t working properly.  He rose through company ranks and was promoted to supervisor.  While at the Dunham Company Crosthwait designed the heating system for Rockefeller Center and New York’s City’s Radio City Music Hall.  Although these were his most noted projects, Crosthwait was patented for 39 United States inventions and received 80 international patents for his work on heating systems, refrigeration, vacuum pumps, and temperature regulating devices.

Crosthwait belonged to a number of national organizations including the American Society of Heating and the American Chemical Society.  In 1969 Crosthwait retired from the Dunham Company and began teaching courses at Purdue University. He died in West Lafayette, Indiana on February 25th, 1976.  Crosthwait still remains recognized in his industry for his many inventions and innovations in heating and cooling systems.