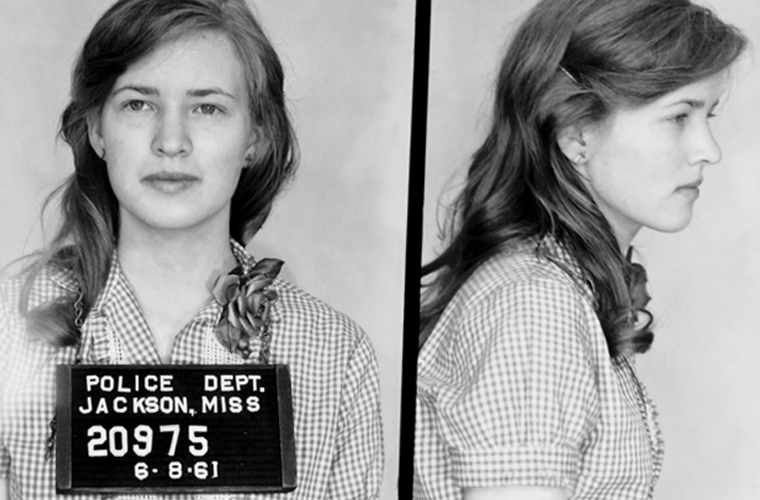 Joan Trumpauer Mulholland might seem like an unlikely civil rights hero: a white teenage girl with a conservative upbringing in Arlington, Virginia, during the Jim Crow era of segregation. But by the time she was 19 years old, she had participated in over three dozen sit-ins and protests in the South against the treatment of black Americans, earning her a place on the Ku Klux Klan’s most-wanted list. Today, Mulholland, now 75, speaks to schools and community groups about her experience, including working with Martin Luther King Jr. and spending two months in a Mississippi prison with other “Freedom Riders” for their 1961 bus trip through the American South protesting segregation.

“Get out there and take some form of action,” Mulholland advises young people. “Support anybody who’s being bullied.” 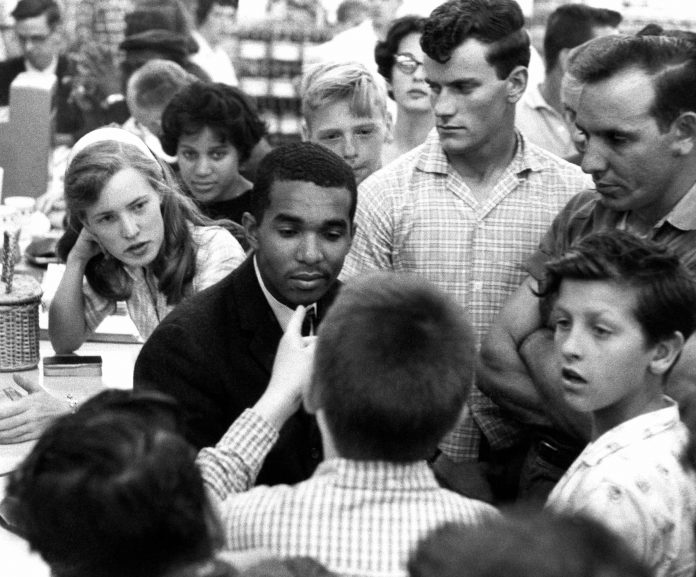 Mulholland (left) participating in a 1960 sit-in demonstration at a Virginia drugstore.

Her involvement with social justice started in church and continued in secondary school. Her youth church group secretly invited black students to their Sunday spaghetti dinner. “This was late 1957. We had to keep it quiet because the police could arrest us under the public assembly law,” Mulholland said. “The American Nazi party was about two blocks away, and they could show up. But we met and broke bread together against all the laws.”

At her parents’ insistence, she attended Duke University in North Carolina, where she participated in nonviolent sit-ins at lunch counters to protest stores’ policies that forbade blacks sitting with whites. She left Duke to go to Tougaloo College in Mississippi, becoming the first white student to enroll at the historically black institution. At Tougaloo, she met civil rights leaders with whom she would work in the coming years, such as King, Anne Moody, and Medgar Evers (who was assassinated by a segregationist in 1963).

She spent the summer of 1963 helping plan the March on Washington, which would turn out to be among the largest political rallies in the nation’s history, during which Martin Luther King delivered his “I Have a Dream” speech.

From Mississippi to Washington 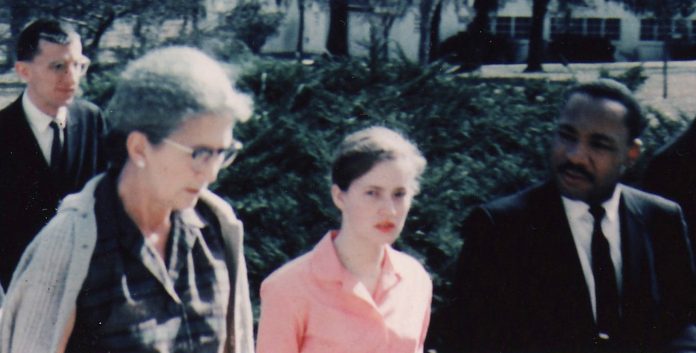 The following spring, Mulholland was certain she would be killed. The Ku Klux Klan stopped Mulholland and four fellow activists from leaving Canton, Mississippi. They surrounded their car and beat the driver. “That night on the road out of Canton,” she said, “we were all convinced that it was the end.” Some quick thinking on their part allowed Mulholland and her friends to escape. A Klan informant would later confirm that their attackers had been ordered to kill them. Because they failed, the Klan killed three other civil rights workers: Michael Schwerner, James Chaney, and Andrew Goodman.
When Mulholland graduated from Tougaloo, she returned to Arlington, Virginia, where she raised five sons and worked as a teacher’s assistant. In recent years, her son Loki founded the Joan Trumpauer Mulholland Foundation to help educate children about the civil rights era.

“Signs and marching are still good,” she says, “but try to think of a creative approach to your demonstration. Make sure you’ve got other people with you, and use social media to publicize it.” 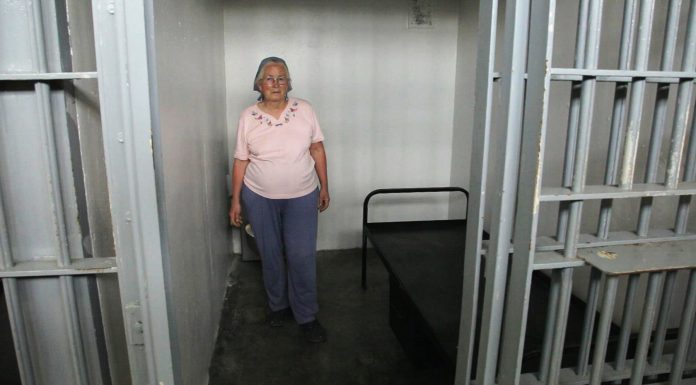