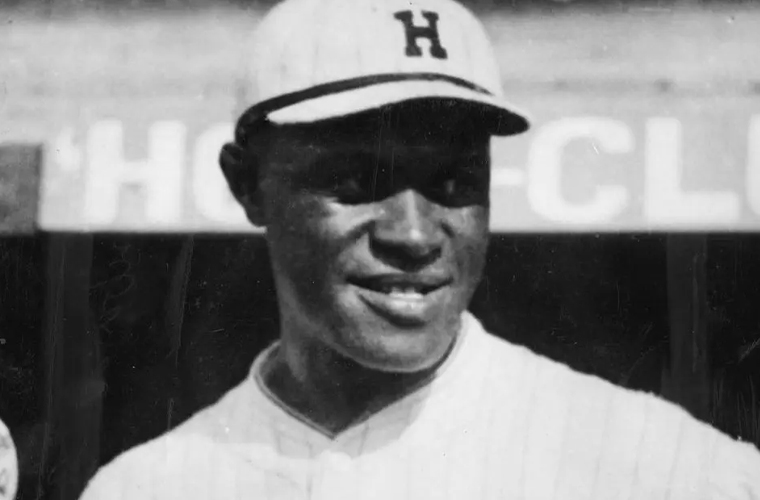 Generally considered to be one of the top shortstops in Negro League history, Pop Lloyd enjoyed a 25-year career in which he regularly batted well over .300.

In a time when pitchers dominated the game, Lloyd found a way to score runs. With a great eye for the ball and fantastic bat control, he could drop in hits and bunt with precision. His play also translated to the basepaths and led to many stolen bases. Not only was he known to be the best at fielding his position during his era, but he was also a top-run producer for his teams.

“Pop Lloyd was the greatest player, the greatest manager, the greatest teacher,” said Bill Yancey, a shortstop who played with him. “He had the ability and knowledge and, above all, patience. I did not know what baseball was until I played under him.”

During the four years Lloyd played for the American Giants, they were Western champions three times and defeated the Eastern champs in the playoffs in both 1914 and 1917.

In Cuba, the shortstop was known as “El Cuchara,” “The Tablespoon” or “The Shovel,” for how he characteristically scooped up a glove-full of dirt from the ground every time he fielded a ball, similar to the style of Honus Wagner.

While Lloyd managed the Hilldale Daisies, the team brought home the first-ever Eastern Colored League pennant, winning the season with a 32-17 record. He earned the nickname “Pop” because he was mild-mannered as a leader with few bad habits, and approached the game like a gentleman. 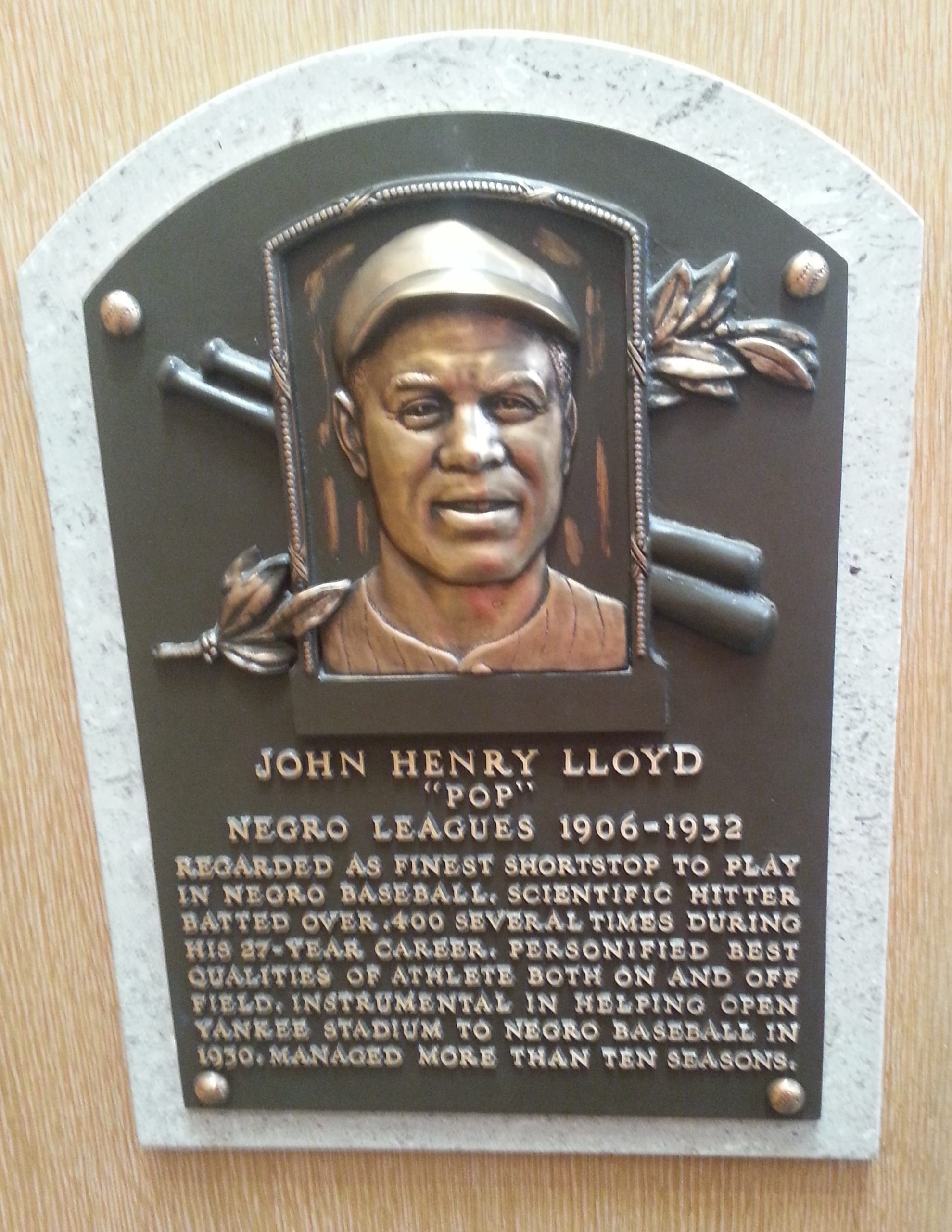