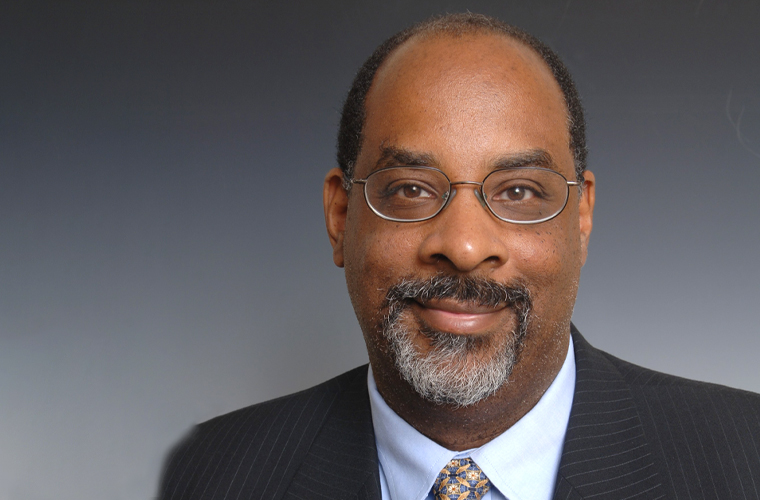 Joseph L. Graves, Jr., is an expert in evolutionary genetics who has studied the process of aging through the reproduction of fruit flies. Another of Graves’s interests is his study of the perception that there are distinct differences between the races, such as can be read from volumes that include The Bell Curve: Intelligence and Class Structure in America, in which Harvard professors Charles Murray and Richard Herrnstein argue that IQ cannot be increased through education or schooling. Graves draws on his own experiences when, as a child from a poor family, he and other black children were automatically placed in lower-track programs, based on false assumptions. An academic achiever himself, Graves is concerned that a disproportionately small number of minorities are contributing to the sciences.

In his first book, The Emperor’s New Clothes: Biological Theories of Race at the Millennium, Graves’s goal is “to show the reader that there is no biological basis for separation of human beings into races and that the idea of race is a relatively recent social and political construction.” C. Loring Brace wrote in American Scientist that “it is race itself that he is comparing to the emperor’s new clothes—a highly appropriate metaphor given its grip on the public mind. If races are social constructs and not manifestations of biological reality, how did the universal acceptance of their existence ever come about? The book explores the development and application of race as a construct from the time of the ancient Greeks to the present.”

Graves notes that Darwin’s theory of natural selection is free of racism and in chapter six, studies the establishment of eugenics in the nineteenth century, calling its founder, Sir Francis Galton, “an intellectual mediocrity, a sham, and a villain.” Graves also notes that Charles B. Davenport, the leader of the eugenics movement and the director of the Eugenics Records Office at Cold Spring Harbor Biological Laboratory on Long Island, had engaged in “one of the largest medical frauds of the twentieth century.” “For many Americans, this will not be a comfortable book to read,” predicted Michael Levin in Quarterly Review of Biology, “but it is not intended to be. It is, however, a necessary and valuable part of their education.”

Graves continues his thesis in The Race Myth: Why We Pretend Race Exists in America. Here he attempts to dispel fallacies regarding race as it is perceived and shows how racism rather than biology creates differences in health and mortality between the so-called races. A Kirkus Reviews contributor wrote that this volume “neatly removes the genetic explanation for racism from the equation, taking science out of the racist’s arsenal.”

Graves told CA: “Writing is an essential tool for scientists. They must be able to communicate the significance of their research to both professional and lay audiences…. My impetus to pursue writing about the meaning of and social significance of biological theories of race was the publication of The Bell Curve in 1994. This book made pseudoscientific claims about the genetics of race and intelligence and the role that genes played in American social life…. I was uniquely qualified to write about the scientific fallacies contained within this book.

“I am most influenced by the need to communicate scientific literacy and scientific facts to the American public. At a time when the significance of science for the everyday life of Americans has never been greater, scientific illiteracy among the general public is also at its highest. I wish to write work that helps people better understand their world and empowers them to become more enlightened citizens…. Finally, in this regard, I have a great commitment toward fostering social justice.

“Writing is about ten percent inspiration and ninety percent perspiration. To write effectively, you must write, rewrite, and rewrite again. The most surprising thing I have learned is that you don’t really understand something fully until you have written about it.