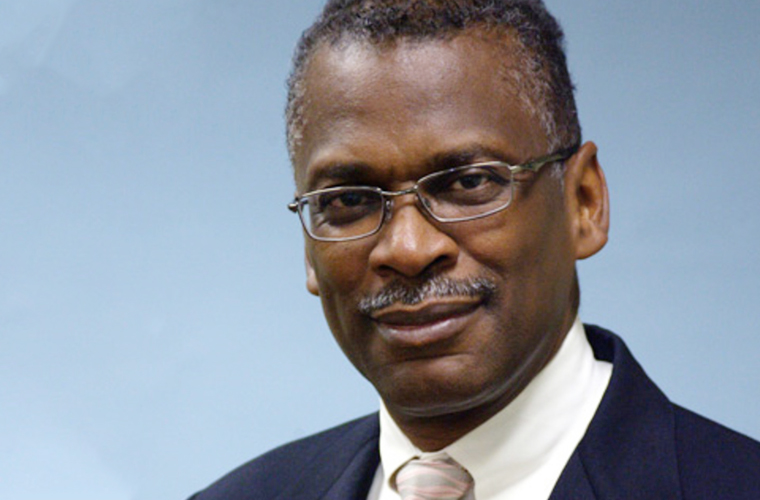 Did you ever enjoy water gun fights as a kid? Well, meet Lonnie Johnson, the man that gave us the most famous water gun — the Super Soaker. Lonnie wasn’t a toymaker, he was actually an Aerospace Engineer for NASA with a resume boasting a stint with the US Air Force, work on the Galileo Jupiter probe and Mars Observer project, and more than 40 patents.

Yes, he is also working on the Johnson Thermoelectric Energy Converter (JTEC) which converts heat directly into electricity — but it’s the squirt gun he created that has given us all the most joy.