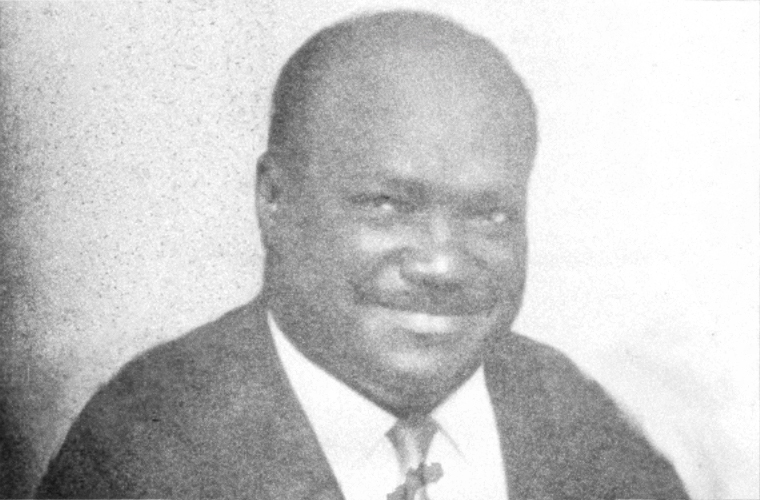 His device is widely used at home to improve the television viewing experience and while many may not know Dr. Joseph N. Jackson, he is a big deal. Prior to making the TV remote what it is today, viewers had to manually turn a knob to change channels that required movement. But now viewers can run through a whole gamut of options without stressing.

Jackson is the brain behind the programmable VCR, DVR, TIVO, and television remote controllers. He conceived the idea in 1976. Jackson is also an inventor, scientist, businessman, humanitarian, and co-founder of the Black Inventions Museum, Inc.

Jackson was born in 1937 to Ernest and Octavia Jackson in Harvey, “Jefferson Parish” Louisiana. He is the fourth of eight children. At the age of 17, he went to work as an oil field tool maintenance helper. He joined the United States Army aged 18. In the Army, he worked unloading ships in Alaska from 1956-to 1957 and as a Military Policeman from 1958-to 1961.

In 1975, Jackson completed his degree in Business Administration from Columbia College, Columbia, MO. He holds a doctorate in Applied Science and Technology from Glendale University in Santa Fe, NM.

Jackson’s fascination with inventions got ignited when he took radios apart even while a kid keen to find the people speaking. He attended a television repair school at night. He also owned and operated a Radio and Television repair shop part-time for seven years in Fayetteville, North Carolina. That experience led him to create the precursor of the V-Chip, a technology that is used in the television industry to block out violent and objectionable programs that could be seen by young children.

Aside from the Programmable Television Receiver Controllers, Jackson is the holder of at least six issued U.S. Patents in the area of telecommunications and Fertility Prediction Devices for females, as well as several copyrights, trademarks, and Pending Patents in the area of Aircraft Security and Tracking Systems.

He was called upon by the network television industry to testify before the House of Representatives and several Senators regarding technical solutions to television violence years ago. 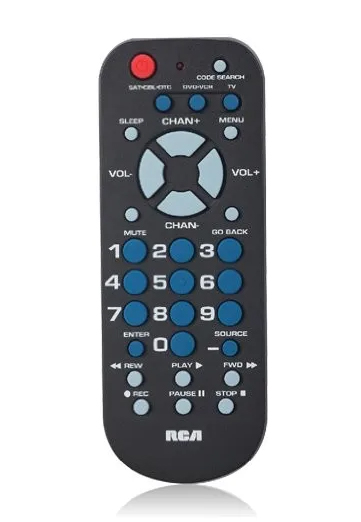 He founded Protelcon, Inc., in 1993 to market and distribute, TeleCommander, the first empowerment television accessory designed to give parents control over the viewing content and habits of children.

His other inventions include a personal fertility predictor and the banding machine.

On October 29, 2009, Dr. Jackson received an endorsement from the Los Angeles unified school districts, student health, and human services, and district nursing services, for his Fem-Choice ®

Presently, he serves as a patent consultant to many potential inventors throughout the country.