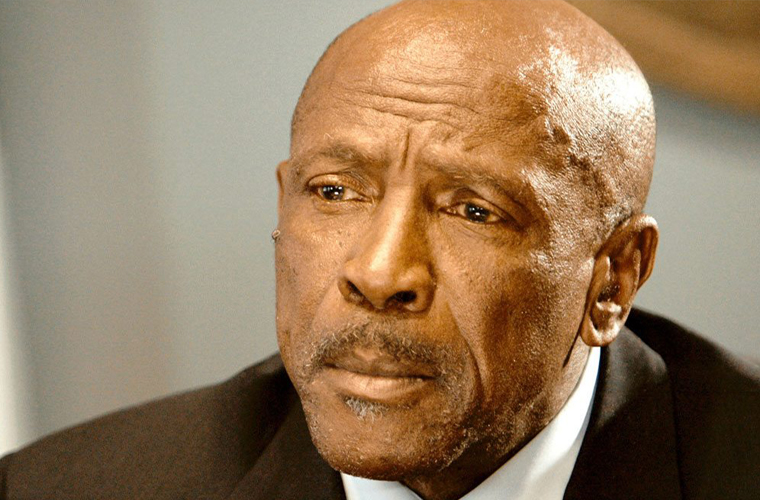 Louis Gossett, Jr., (born May 27, 1936, Brooklyn, New York, U.S.), an American stage, screen, and television character actor, a respected and prolific performer. In 1983 Gossett received an Academy Award for best-supporting actor for his portrayal of tough-hearted drill sergeant Emil Foley in An Officer and a Gentleman (1982).

Gossett grew up in Brooklyn, New York. He initially focused on sports when he was in high school, but an injury that temporarily prevented him from playing basketball led him toward theatre, and a teacher urged him to audition for the play in which he made his Broadway debut, Take a Giant Step (1953). His performance was well-received, and he won the Donaldson Award for best newcomer of the year. After graduating from high school in 1954, he attended New York University on a basketball and drama scholarship. He continued to take acting jobs, appearing on Broadway in The Desk Set (1955–56) and in TV shows in guest roles. After college, he was drafted by the New York Knicks of the National Basketball Association (NBA) but chose to fully dedicate himself to acting as a career.

Gossett was part of the original stage cast of Lorraine Hansberry’s A Raisin in the Sun (1959), and he made his movie debut in the 1961 film version. He continued to perform in Off-Broadway and Broadway plays as well as on television throughout the 1960s. Gossett’s second major movie performance was in the social comedy The Landlord (1970), directed by Hal Ashby. He co-starred in the short-lived TV series The Young Rebels (1970–71), set during the American Revolution. After that, he appeared in a series of minor films, the most notable of which was George Cukor’s Travels with My Aunt (1972). Gossett won an Emmy Award for his performance as Fiddler in the acclaimed television miniseries Roots (1977) and reprised the role in the 1988 TV movie Roots: The Gift.

Gossett’s Oscar for An Officer and a Gentleman—the first supporting actor Oscar to go to an African American man—failed to catapult him into stardom, but he remained a constant presence on television and continued to appear in films well into the 21st century. His later TV credits included the miniseries Return to Lonesome Dove (1993), the movie Lackawanna Blues (2005), and the limited series Watchmen (2019).