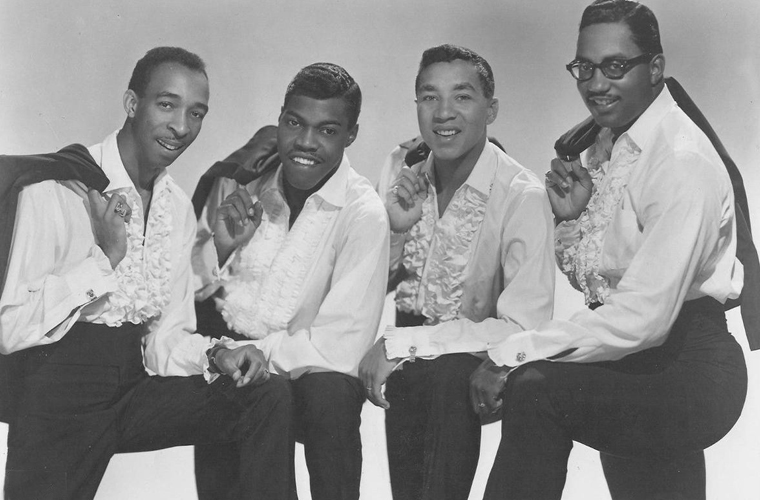 Smokey Robinson and the Miracles, American vocal group that helped define the Motown sound of the 1960s and was led by one of the most gifted and influential singer-songwriters in 20th-century popular music. In addition to Smokey Robinson (byname of William Robinson; b. February 19, 1940, Detroit, Michigan, U.S.), the principal members of the group were Warren (“Pete”) Moore (b. November 19, 1938, Detroit—d. November 19, 2017, Las Vegas, Nevada), Bobby Rogers (b. February 19, 1940, Detroit—d. March 3, 2013, Southfield, Michigan), Ronnie White (b. April 5, 1939, Detroit), and Claudette Rogers (b. 1942). Whether writing for fellow artists Mary Wells, the Temptations, or Marvin Gaye or performing with the Miracles, singer-lyricist-arranger-producer Robinson created songs that were supremely balanced between the joy and pain of love. At once playful and passionate, Robinson’s graceful lyrics led Bob Dylan to call him “America’s greatest living poet.”

Coming of age in the doo-wop era and deeply influenced by jazz vocalist Sarah Vaughan, Robinson formed the Five Chimes with school friends in the mid-1950s. After some personnel changes, the group, as the Matadors, auditioned unsuccessfully for Jackie Wilson’s manager. However, they greatly impressed Wilson’s songwriter Berry Gordy, who soon became their manager and producer. Most importantly, Gordy became Robinson’s mentor, harnessing his prodigious but unformed composing talents, and Robinson, assisted by the Miracles, became Gordy’s inspiration for the creation of Motown Records.

With the arrival of Claudette Rogers, the group changed its name to the Miracles and released “Got a Job” on End Records in 1958. The Miracles struggled onstage in their first performance at the Apollo Theater that year, but good fortune came their way in the form of Marv Tarplin, guitarist for the Primettes, who were led by Robinson’s friend Diana Ross. Tarplin became an honorary (but essential) Miracle, while Robinson introduced Gordy to the Primettes, who soon became the Supremes. In 1959 Robinson and Claudette Rogers were married, and “Bad Girl,” licensed to Chess Records, peaked nationally at number 93. The fiery “Way Over There” and the shimmering “(You Can) Depend on Me” was followed in 1960 by “Shop Around,” the second version of which became an enormous hit, reaching number one on the rhythm-and-blues charts and number two on the pop charts.

In 1972 Robinson left the Miracles to pursue a solo career. Without him the Miracles enjoyed moderate success in subsequent years—the disco-era “Love Machine (Part 1)” hit number one on the pop charts in 1975—while Robinson produced such solo hits as “Cruisin’ ” (1979), “Being with You” (1981), and Grammy Award-winning “Just to See Her” (1987). He also unintentionally inspired the new soul radio format that took its name from the title track of his 1975 conceptual album A Quiet Storm.

Robinson was inducted into the Rock and Roll Hall of Fame in 1987. The Miracles were inducted in 2012. In addition, Robinson was awarded the 2002 National Medal of Arts. He also received a Kennedy Center Honor in 2006, and in 2016 he won the Gershwin Prize for Popular Song.