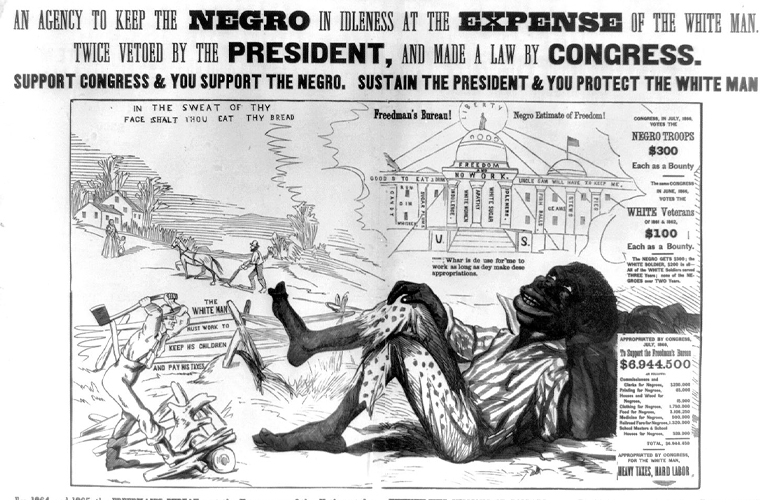 Manumission is defined as the formal process by which a slave owner can give his slaves their legal freedom. During the period of American slavery from the 1600s to 1865, it was one of the main avenues available for a slave to obtain his or her freedom. This legal or formal release from bondage was one of the most employed methods available to free African Americans within the American judicial system. Slave owners used the promise of manumission to ensure their slaves’ obedience and often rewarded faithful servitude with manumission. Manumission evolved from a liberal legal interpretation to a process designed to remove freed African Americans from a slave-owning society.

Within the seventeenth century, manumission was employed liberally throughout the American slave-owning communities. It usually involved both African Americans and Native Americans, who were used as slaves on plantations or farms in settlements along the Atlantic coast. Slave owners used manumission to reward the servitude of the slaves with no restrictions issued by colonial courts or governments. Closer to the eighteenth century, governments, particularly in the American South, began to make requirements regulating the liberation of slaves and their role in the community. In Virginia, both African American and Native American slaves could receive their freedom through manumission, but they could not obtain white settlers as indentured servants during the course of their freedom. They could, however, obtain their own African Americans or Native Americans as slaves. In Maryland, the slave owner could grant a slave’s manumission through a verbal order or promise. This form of manumission exposed another reason for the legal liberation of slaves, which was the abandonment of elderly and weak slaves into colonial society. Colonial governments moved to require additional restrictions on manumission by making liberation as more of a complex matter within the courts. By 1752 Maryland outlawed the granting of manumission through a simple promise or a last will and testament.

In a number of southern colonies, the rewarding of manumission status was defined as a reward of service to the slave master. Within the court system, the terms faithful or meritorious service were used as the main legal reason for granting manumission. A slave’s obedience was a major factor in this legal determination for the granting of his freedom. Faithful service was used to reward a particular slave for many years of service to a master and his family. Meritorious service was a reward for a particular act performed by the slave to his or her master. No restrictions were placed on the granting of manumissions by the court.

In seventeenth-century North Carolina, manumission was handled by the county courts, which was the lowest level of judicial court within the colony. These courts would be officered by members of the county, who were appointed by the state General Assembly. In the same period, Georgia saw manumission as a private matter of the slave owner and did not report the granting of liberty to slaves to any organ of colonial government. Much of the liberal nature of manumission laws came from the desire of slave owners to free slaves and their children, who came as a result of cohabitation between owners and slave women. In the eyes of many owners, these mulatto children were part of their natural family, and they did not wish for them to remain in the horrific system of slavery. This reasoning for manumission was very common among Quakers in northeastern North Carolina before the church membership moved toward a desire to emancipate, or free, African Americans.