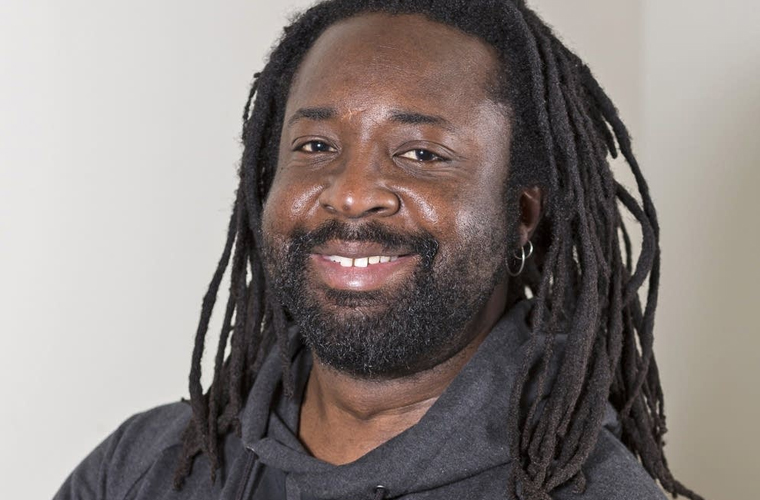 His first novel, John Crow’s Devil, was a finalist for the Los Angeles Times Book Prize for first fiction and the Commonwealth Writers’ Prize and was a New York Times Editors’ Choice. James divides his time between Minnesota and New York.