The first time American women fought in a war was during the American Civil War. Women were not allowed to be selected into the draft, so they disguised themselves as men and fought instead. A few of them were only discovered to be women when found dead.

American women were only allowed to serve in the army during the First World War. Many of the women were nurses and staff who cooked and catered for injured soldiers. But many of these women were white as at the time slavery and racism prevented black women from giving their services to America. 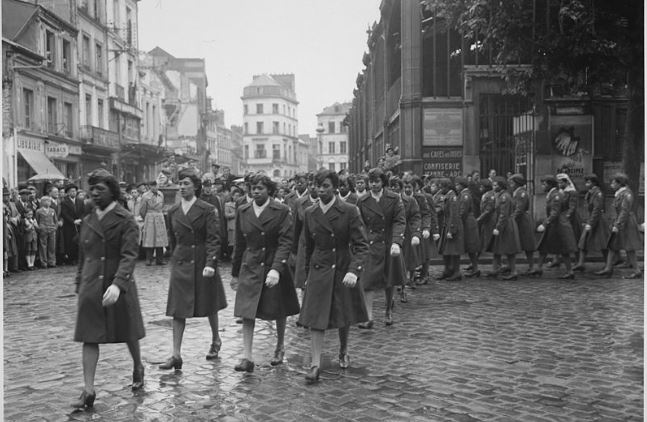 The success of the formation of the all-black female battalion was thanks to Mary McLeod Bethune, an African American civil rights activist who at the time, appealed to the then-first lady of America, Eleanor Roosevelt, to create more meaningful roles for black women in the army to help balance out the shortage of soldiers. Mary’s appeal gained the attention of the first lady who then helped the military create a space for an all-black female group to work in the war in Europe.

Women were recruited and trained until May 1942 when the Women’s Auxiliary Army Corps was formed, and women of all races were allowed to serve in the war officially. Soon after, in July 1942, through their hard work and dedication, women were given full benefits in the military, and the word “auxiliary” was removed from their name. The Corps became known as the Women’s Army Corps. The military trained women of all races in all divisions and sections of the army in preparation for war.

In 1945, history was made when the first all-black female battalion in the world was sent from the U.S. to serve in parts of Europe during the Second World War. Known as the 6888 Central Postal Directory Battalion, the all-black female battalion of the Women’s Army Corps was sent to parts of France and England to contribute to solving problems that the Second World War brought with it.

With the main task of clearing several years of abandoned and backlogged mail in Europe, The 6888 Central Postal Directory Battalion was trained and sent off to help with managing the postal service in Europe.

They set off for Europe on February 3, 1945, and arrived in France on February 14 where they were quickly taken to Birmingham, England.

The battalion sent to Europe was made up of 855 women who served under the command of Major Charity Williams. Their motto was no mail, no morale and they were popularly known as the six triple eight. 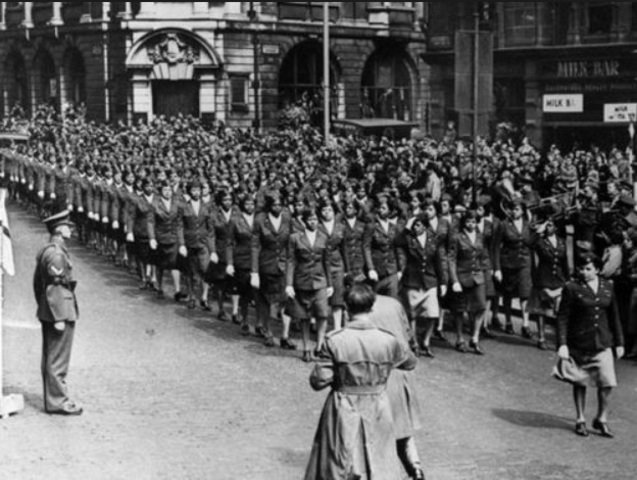 Between 1945 to 1946, the majority of the women worked under the mail service while others served as cooks, mechanics, nurse assistants, and other roles as and when necessary.

They worked under dangerous and risky conditions in abandoned and infested aircraft and offices throughout the war.

For their hard work, they were honored with the European African Middle Eastern Campaign Medal, the Good Conduct Medal, and the World War II Victory Medal whiles they were still offering service.