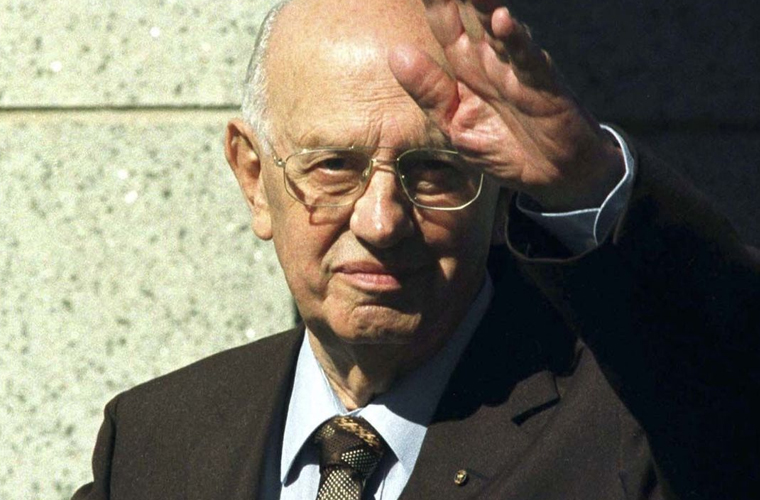 A native of the Orange Free State, he studied law at the University of Orange Free State at Bloemfontein from 1932 to 1935 but left without graduating. Already active in politics in his teens, he moved to Cape Province at age 20 to become a full-time organizer for the National Party. He was elected to Parliament in the National landslide of 1948. By 1958 he was deputy minister of the interior, and thereafter (1961–80) he was successively minister of commercial development, Coloured affairs, public works, and defense. He succeeded to the prime ministry upon the resignation of B.J. Vorster in 1978.

Botha’s government faced serious foreign and domestic difficulties. The coming to power of black governments in Mozambique, Angola, and Zimbabwe gave new energy to black South African nationalists and the South West African People’s Organization (SWAPO). Other developments led to frequent black student and labor unrest in South Africa itself, especially in 1980. Botha responded with a military policy that included frequent South African raids combined with support for anti-government groups in the border states, seeking to weaken the Angolan, Mozambican, and Zimbabwean governments. Botha also refused to withdraw from Namibia, though he continued negotiations on the question.

He combined this foreign policy with a program of reforms at home—such as the policy of granting “independence” to various black homelands—that were meant at once to mollify international public opinion while dividing his nonwhite domestic opposition. A key point in this program was the promulgation of a new constitution, which granted very limited powers to Asians and Coloureds but which made no concessions to the black majority. Though the proposed reforms maintained white supremacy, to which Botha was fully committed, the right wing of the National Party split away in protest in 1982 to form the Conservative Party. Botha was still able to get the constitution passed by referendum of whites in 1983. The following year he was elected under the new constitution as state president by an electoral college selected from the racially segregated, white-dominated Parliament. During his term in office, Botha sought (with limited success) to find some middle ground between those who fully supported apartheid and the increasingly frustrated and militant nonwhite population; although his actions alienated many National Party supporters, they were not enough to appease those seeking the end of apartheid. Early in 1989 Botha fell ill and resigned his post as party leader, but he did not yield the presidency until he faced opposition not only from the National Party but from within his own Cabinet. He was succeeded by F.W. de Klerk, who introduced radical policy changes that led to the dismantling of the apartheid system and paved the way for the country’s first multiracial elections in 1994.

In 1995 a Truth and Reconciliation Commission was established in South Africa to review atrocities committed during the apartheid years. Botha was summoned before the commission in 1997 but refused to participate. He was fined and received a suspended sentence, which was later appealed and overturned.