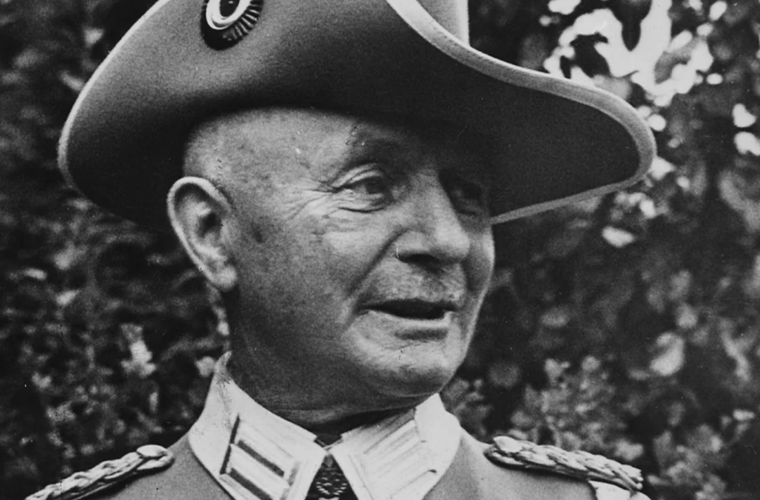 Lettow-Vorbeck served on the expedition to put down the Herero and Hottentot rebellion (1904–07) in German southwest Africa (now Namibia), during which he gained experience in bush fighting. An appointed military commander of German East Africa in 1914, he repelled a British landing at Tanga (Tanzania) in November of that year. For four years, with a force that never exceeded about 14,000 (3,000 Germans and 11,000 askaris, or native Africans), he held in check a much larger force (estimates range to more than 300,000) of British, Belgian, and Portuguese troops.

On his return to Germany in January 1919, Lettow-Vorbeck was welcomed as a hero. In July 1919 he led a corps of right-wing volunteers that occupied Hamburg to prevent its take-over by the left-wing Spartacists. He was a deputy to the Reichstag (parliament) from May 1929 to July 1930. Though a member of the right-wing, he was not a Nazi and unsuccessfully tried to organize a conservative opposition to Hitler.