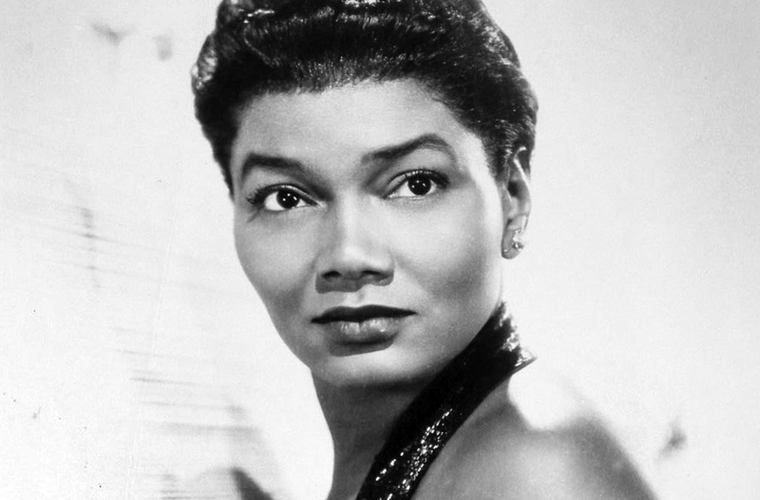 Bailey was the daughter of the Rev. Joseph James Bailey, and she attributed much of her vocal ability to her childhood singing in church. At the age of 15, she quit her high school in Philadelphia for a career as a singer and dancer. She appeared in cafés, nightclubs, and theatres in northeastern American cities, and at times she sang with big bands, including those led by Cootie Williams and Count Basie. She recorded several albums with each. An eight-month stint at the Blue Angel in New York City (1944–45) led to her joining Cab Calloway for theatre and nightclub engagements. She appeared in her first Broadway musical, St. Louis Woman, in 1946 and her first film, Variety Girl, in 1947.

Bailey, who continued to sing in a number of nightclubs, also took secondary roles in many films—among them, Carmen Jones (1954), Porgy and Bess (1959), and All the Fine Young Cannibals (1960). In the 1960s she returned almost exclusively to nightclub work. Her most memorable stage role was as matchmaker Dolly Gallagher Levi in an all-black production of the musical Hello, Dolly!, first on Broadway (1967–69), then on tour in the United States and Canada (1969–71, 1975–76). She made frequent television appearances and hosted her own show, The Pearl Bailey Show (1971).

In her later years, Bailey wrote several books: The Raw Pearl (1968), Talking to Myself (1971), Pearl’s Kitchen (1973), and Hurry Up, America, and Spit (1976). In 1975 she was appointed a special ambassador to the United Nations by Pres. Gerald Ford. She enrolled in Georgetown University and at age 67 graduated with a bachelor’s degree in theology. Her last book, Between You and Me (1989), details her experiences with higher education. In 1988 Bailey received the Presidential Medal of Freedom from Pres. Ronald Reagan.