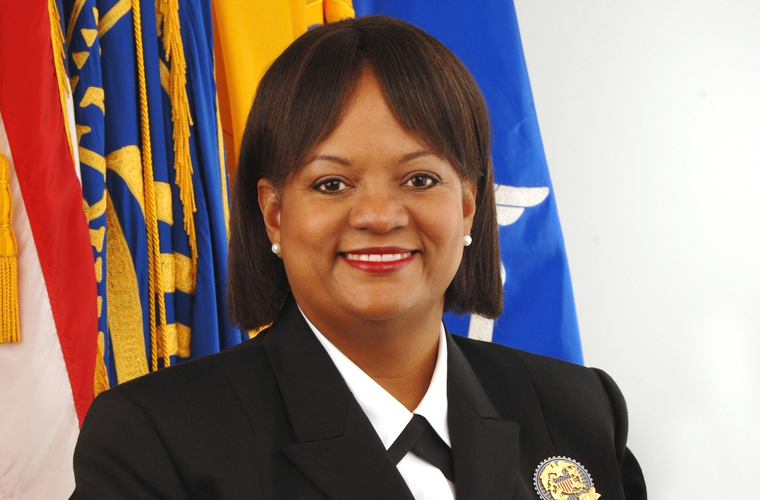 Regina Benjamin served as the 18th U.S. surgeon general from 2009 to 2013, appointed by President Barack Obama. Prior to her tenure as the nation’s physician, she practiced as a country doctor in rural Alabama. As founder and CEO of the rural BayouClinic in Bayou La Batre, Dr. Regina Benjamin is making a difference to the underserved poor in a small fishing village on the Gulf Coast of Alabama. It is a town of about 2500 people, about 80 percent of her patients live below the poverty level. Since 2013, she also has served as the chair of Public Health Sciences at Xavier University in New Orleans, LA.

Dr. Benjamin’s career has taken some interesting twists. While completing her undergraduate degree in chemistry from Xavier University in New Orleans, she served as a student intern-trainee for the Central Intelligence Agency. After earning her doctor of medicine degree at the University of Alabama at Birmingham in 1984, she served her internship and residency in family practice at the Medical Center of Central Georgia at Macon. From 1990 to 1995 she was a medical director at several nursing homes, and in 1993 she went on a medical mission to Honduras.

Dr. Benjamin earned an M.B.A. degree in 1991. The same year she was selected for the American Medical Association’s “Unsung Hero Campaign”. In 1995 she was named a “Person of the Week” on ABC World News Tonight with Peter Jennings, and in 1997 she received the Kaiser Family Foundation’s Nelson Mandela Award for Health and Human Rights. She was interviewed by People magazine in the article “Always On Call,” in May 2002 and was the subject of an “Everyday Heroes” feature in the January 2003 issue of Reader’s Digest.

When her clinic was reduced to rubble by Hurricane Georges in 1998, Dr. Benjamin rolled up her sleeves and helped rebuild it, and continued to serve her patients by making house calls in her 1988 Ford pickup. As she explains her motivation, “I hope I make a difference one person at a time. By making a patient feel better, by being able to tell a mother that her baby is going to be okay. Whether her baby is four or forty-four the look on the mother’s face is the same. I also hope that I am making a difference in my community by providing a clinic where patients can come and receive health care with dignity.”

While providing primary medical care to the poor, she also spent four to six hours a week supervising medical students from the University of Alabama and USA College of Medicine in their rural and/or family medicine rotations at the Bayou La Batre Rural Health Clinic. She served as Associate Dean for Rural Health at the University of South Alabama and Director of the Alabama Area Health Education Center, which provides educational opportunities and mentoring to area medical students. From 2000 to 2001, she was responsible for the USA Telemedicine distance learning program, which offers medical education and specialty health care to patients and clinicians in rural and medically underserved areas through a private telecommunications network.