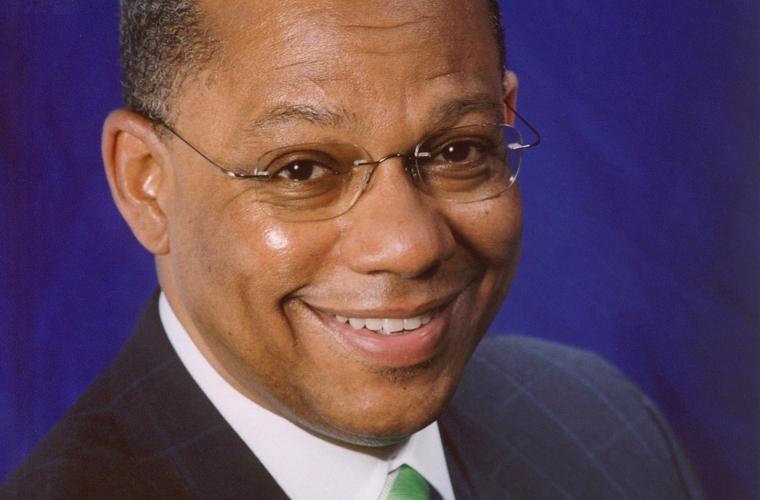 Reverend Calvin Otis Butts III was born on July 19, 1949, in Bridgeport, Connecticut; his mother worked as an administrative assistant and his father was a chef and butler. During his early childhood, Butts’s family moved to New York City, where he received his primary education; in 1967, he earned his high school diploma from Flushing High School, where he was a member of the track team and president of the senior class.

In 1972, Butts received his B.A. degree from Morehouse College; while a student, he pledged Kappa Alpha Psi fraternity and was active in civil rights. After the assassination of Martin Luther King, Jr., Butts and several other Morehouse students took to the streets in anger. After graduation, Butts returned to New York where he earned his master of divinity degree in church history in 1975 from Union Theological Seminary and later his doctorate of ministry in the church and public policy from Drew University. While still in graduate school, Butts was hired to work at Abyssinian Baptist Church where he began as an office assistant and worked his way up to assistant pastor, eventually being named head pastor in 1989.

While serving as pastor of one of Harlem’s largest churches, Butts has been committed to the church’s goal of creating a viable and dynamic community in central Harlem. In 1989, he established the Abyssinian Development Corporation, a non-profit community-based housing and commercial development organization; the corporation raised $2.8 million to purchase and renovate the property to be used as a homeless shelter. In addition to the shelter, during Butts’s tenure as pastor, a large apartment complex for senior citizens and apartments for moderate-income households have been renovated in conjunction with the Partnership for New York City program.

In addition to his activities with the Abyssinian Baptist Church, Butts hosts a weekly radio show and serves as president of the Council of Churches of New York and vice-chair of the Board of Directors of the United Way. In 1999, he was appointed the president of the State University of New York College at Old Westbury. Butts also serves as chairman of the National Affiliate Development Initiative of the National Black Leadership Commission on AIDS.