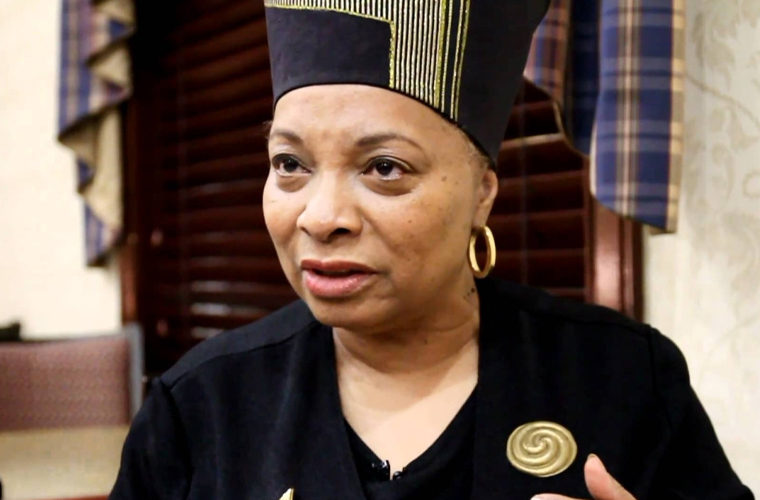 During 1966-1967 she also worked as an editor of Cincinnati Herald, Cincinnati. Mrs. Ali affiliated with Cincinnati Hi-Lites Magazine, 1967-1975. Between 1977-1983 she was a medical transcriptionist. Later Shahrazad Ali took the post of an assistant to vice president, Clark College, Atlanta, GA, 1983-1985.

From 1986 to 1989 Mr. Ali was an executive assistant of Ali’s Unlimited Accessories. Since 1987 she worked as a teacher of PASCEP Program for Independent Publishing at Temple University, Philadelphia, PA. She also was a nutritionist and freelance writer. Mrs. Ali married Solomon Ali on August 17, 1965. He died in 1985. They had 12 children, nine of them adopted.