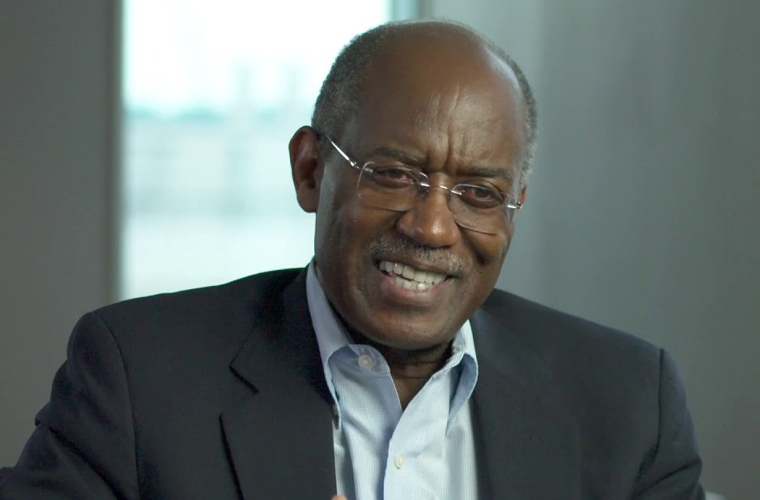 African American epidemiologist and health researcher Sherman James is known for his concept of “John Henryism,” which attributes the premature deaths of African Americans to prolonged exposure to the stresses of discrimination and racism. The name of his hypothesis is based on the American folk hero, John Henry, the Black “steel-driving man” circa 1870. John Henry was purported to have raced against a steam-powered rock-drilling machine, and he won but died from the effort.

James saw an analogy to the condition of modern African American men, and he created a 12-item scale in his 1983 study where he asked 132 Southern, working-class African American men a series of questions about the extent and degree to which they felt they could control their environment with hard work and dogged determination, in spite of the debilitating effects of racism. James concluded, among other things, that the relatively shorter lifespan of African American men had much less to do with genes, than with the social environment. This theory helped shape the discussion about the role of the social determinants of health in affecting African American health.

James earned his doctorate in psychology from Washington University in St. Louis in 1973, and then joined the epidemiology department at the UNC Gillings School of Global Public Health, where he conducted his work on John Henryism.

James taught at the University of Michigan from 1989 to 2003 as a professor of epidemiology in the University of Michigan School of Public Health, where he was named the John P. Kirscht Collegiate Professor of Public Health and founded the Center for Research on Ethnicity, Culture, and Health (CRECH). He also chaired the department of Health Behavior and Health Education from 1999 to 2003 and was a senior research scientist at the Institute for Social Research.

James has said, “To the best of my knowledge, CRECH was the first academic unit in a U.S. school of public health to focus on how cultural differences, racism, ethnicity, and variations in socioeconomic circumstances interact with each other to influence US health disparities.”