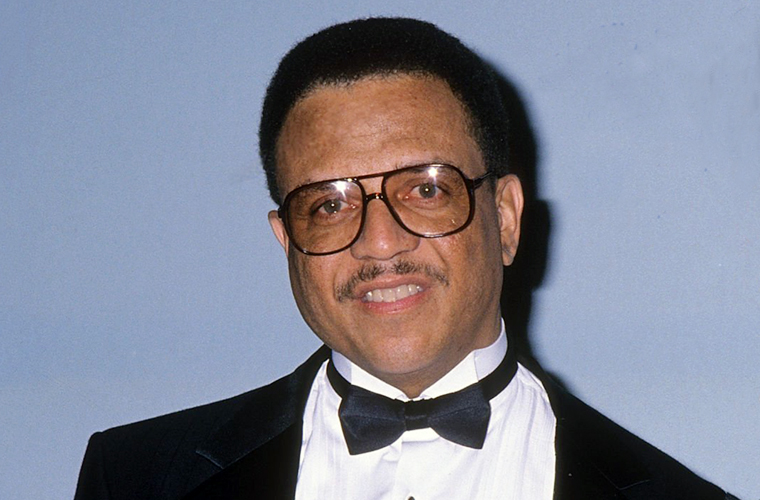 Scarborough was the musical director for the 5th Dimension-flavored vocal group Creative Source created by 5th Dimension member Ron Townsend. They charted with the original version of Scarborough’s “Can’t Hide Love” in summer 1973 from their self-titled debut for Clarence Avant’s Detroit, MI-based label Sussex Records. He played keyboards on their records as well as on Donald Byrd’s 1975 LP Places and Spaces and 1976 LP Caricatures — both on Blue Note — and Azar Lawrence’s 1976 Prestige LP People Moving.

While in Bermuda with Creative Source, he wrote “Love Ballad” in only 20 minutes. Trying to get an artist to record “Love Ballad” proved trying as most passed on the song because it to didn’t have a recognizable hook. Some thought the title of “Love Ballad” was “Much More Than They Can See.”

It seemed kismet that “Love Ballad” would be a career-establishing hit for LTD and lead singer Jeffrey Osborne. He filled in for Creative Source’s drummer on short notice years earlier. Produced by Larry Mizell, Fonce Mizell, and C. Davis and included on LTD’s third LP Love to the World, which was reissued as a 1996 A&M CD as a last-minute addition, “Love Ballad” laid at number one R&B for two weeks in late 1976. Guitarist George Benson covered the song on His Living Inside Your Love LP with his version hitting number three R&B in the spring of 1979 and is listed on The George Benson Collection.

Scarborough played on Phyllis Hyman’s 1977 self-titled Buddah Records debut, wrote the radio-aired LP track “No One Can Love You More,” co-wrote and produced the smooth groover “Living Inside Your Love,” and produced the radio-aired LP track “Answer Is You” for her 1979 Arista album Somewhere in My Lifetime. Scarborough produced two albums on Vallejo of CA-born funk/soul group Con Funk Shun for Mercury/Phonogram Records: 1977’s Secrets, which boasted the singles, the infectious, number one R&B hit “Ffun” and “ConFunkShunizeYa,” and the 1978 gold LP Loveshine, which included “Shake and Dance With Me” (number five R&B), “So Easy,” the languid title track, and “Can’t Go Away” (Scarborough/Wilson). On the 1980 gold LP Spirit of Love, Scarborough co-wrote the title track and “Curtain Call.”

Earth, Wind & Fire recorded Scarborough’s “Can’t Hide Love” in spring 1976 and was included on their two-million-selling set Gratitude, which held the number one pop LP spot for three weeks in late 1975.

Scarborough wrote “Earth, Wind & Fire” for their double-platinum Spirit LP, which parked at number two pop for two weeks in fall 1976; he co-wrote with EWF founder Maurice White the enchanting radio-aired LP track “Love’s Holiday” for the triple-platinum Grammy-winning LP All ‘N All (number three pop, late 1977), which later was the flip side of “September” (number one R&B, number eight pop). He played percussion and keys on their gold album Powerlight in 1983.

Scarborough’s gentle ballad “Don’t Ask My Neighbors” went to number seven R&B in fall 1977 for the Emotions who were signed to EWF founder Maurice White’s Kalimba Productions and Columbia-distributed label ARC. It was included on their 1977 platinum album Rejoice (number seven pop, summer 1977). Pianist Ahmad Jamal did a lovely version of the tune on Best of Ahmad Jamal, a 1980 20th Century LP, and so did sax player Gary Bartz on his 1980 Arista LP Music. Scarborough played keys on the group’s 1978 gold LP Sunbeam in 1978. He was reunited with Emotions lead singer Sheila Hutchinson who covered his “I’ll Be There for You” on the flip side of her mid-’80s Straight Life single, “Keep a Little Lovelite Burnin’,” produced by Ron Kersey. Another Scarborough song, “So So Happy,” is on the White-produced 1977 Columbia LP Just a Stone’s Throw Away by Valerie Carter.

He also produced Patti Labelle’s 1979 Epic LP Music Is My Way of Life, whose title track was a huge disco hit and later became a post-release 12″ collectible. The joyous “It’s Alright With Me” was the LP’s first single, making it to number 34 in R&B in the spring of 1979. The album also included the smooth “Deliver the Funk” and the lush sweet ballad “Come What May” (David Lasley/Allee Willis), which the singer tenderly performed years after its release on NBC-TV’s The Tonight Show With Johnny Carson. “Come What May” was covered by the Isley Brothers on their 1987 Warner Bros. LP Smooth Sailin’ and charted number 71 R&B in the fall of 1987. Scarborough contributed production and arrangements for the singer’s 1992 Live! CD on MCA.

He produced jazz flutist/vocalist Bobbi Humphrey’s 1977 Epic album Tailor Made, which contained the chugging sensuous radio-aired LP track “Lover to Lover,” and the smooth dance number “Dancin’ to Keep From Cryin’,” which is included in the 1980 Epic LP The Best of Bobbi Humphrey. Anita Baker recorded and co-wrote “Giving You the Best That I’ve Got” with Scarborough and Randall Holland, which stayed at number one R&B/three pop for two weeks in late 1988 and was the title of her 1988 three-million-selling LP that held the number one pop spot for four weeks.

Scarborough wrote and produced the ballad “Love Changes” and “Don’t Wanna Come Back” from the self-titled 1978 Epic LP from the band Mother Finest. With Nancy Wilson, Scarborough sang backing vocals on her 1990 CD Nancy Now! and produced tracks on her 1990 Lady With a Song, which included her version of “Don’t Ask My Neighbors.” He also produced her 1997 CD If I Had My Way — all on Columbia. Scarborough expanded into gospel music, producing and writing “Sacrifice of Praise” and co-writing “Pieces” (Bundy/Scarborough) for Edwin Hawkins’ 1992 Fix It CD Face to Face and doing arrangements on Wintley Phipps’ 1995 Coral CD “Power of a Dream.” 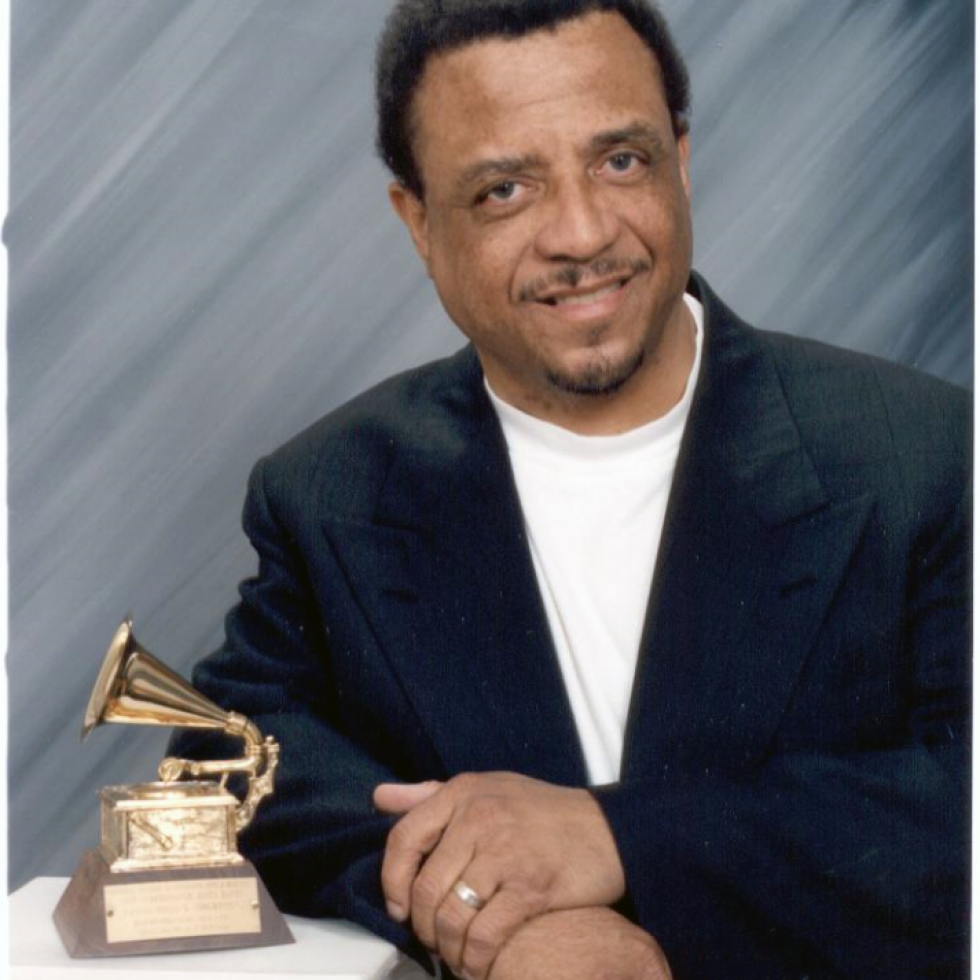