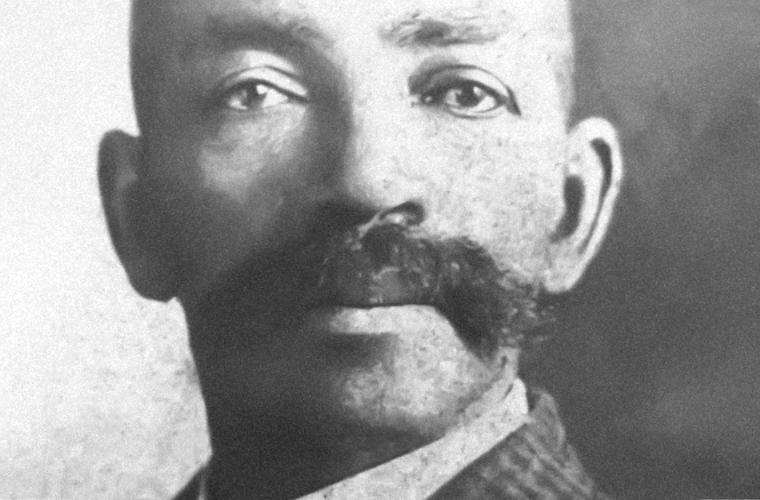 Bass Reeves, one of the first African Americans to become a Deputy U.S. Marshal west of the Mississippi River, could have been an inspiration for Quentin Tarantino’s fictional character Django.
Reeves, who was born a slave, arrested 3,000 felons, killed 14 men, and was never shot throughout his 32-year career as a federal lawman. The fearless soldier was born into slavery in 1838 in Crawford County, Arkansas, and eventually broke from his owner, George Reeves, to live among the Creek and Seminole Indians. 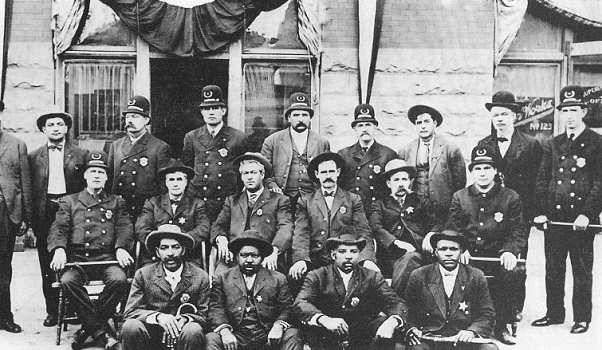 Appointment: Reeves became a Deputy U.S. Marshal in 1875 at the age of 38, after ‘Hanging Judge’ Isaac C. Parker was made the federal judge of Indian Territory  During his time with them, he learned their customs and languages and became an adept territorial scout. Reeves later procured his own land in Van Buren, Arkansas, where he married his wife, Nellie Jennie, built an eight-room house with his bare hands, and raised ten children as the first black settler in the region.

He became a Deputy U.S. Marshal in 1875 at the age of 38, after ‘Hanging Judge’ Isaac C. Parker was made the federal judge of Indian Territory. Under President Ulysses S. Grant, Parker appointed Confederate Army General James Fagan a U.S. Marshal and ordered him to hire 200 deputies. Among them was Reeves. Fagan knew of the former slave, his ability to negotiate Indian Territory, and his ability to speak their languages, and so Reeves was named the first black Deputy Marshal west of the Mississippi. In that role, he was authorized to arrest both black and white outlaws. 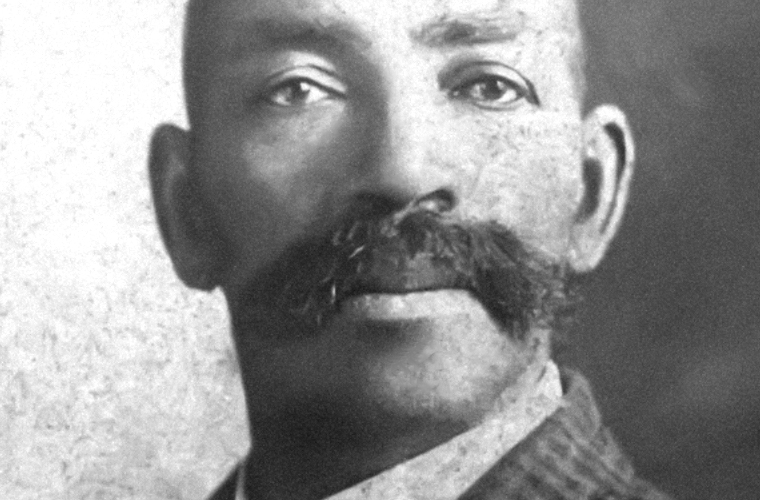 Over the years Reeves gained a reputation for persistence, fearlessness. incredible marksmanship and the ability to outsmart lawbreakers, according to historical records.
In 1882, Reeves arrested outlaw Belle Starr for horse theft. According to some accounts, Starr turned herself in when she heard that the legendary Reeves was looking for her.
In 1889, after Reeves was assigned to Paris, Texas, he went after the Tom Story gang for their infamous horse theft operation. Reeves reportedly waited along the route that Tom Story used and surprised the gang leader with an arrest warrant. Story panicked and drew his gun, but Reeves shot him dead before Story could fire. 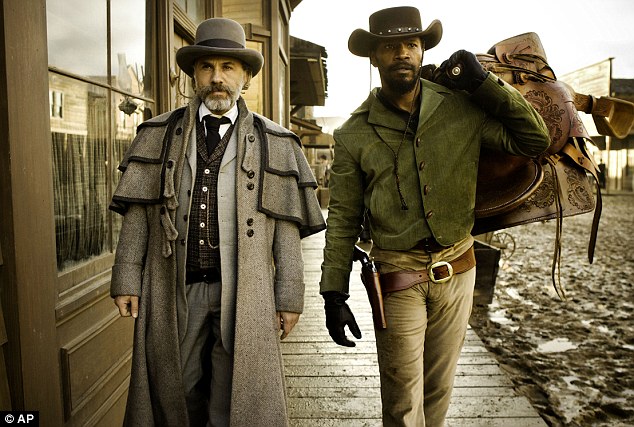 Reeves later killed two of the murderous Brunter brothers and arrested the third.

In 1887, the black Deputy Marshall has arrested himself and charged with murdering his posse cook, William Leach. Brought to trial before Judge Parker, Reeves testified that he shot Leach by accident while cleaning his gun, and was acquitted.

Reeves later became an officer of the Muskogee, Oklahoma, police department at the age of 68. He died of Bright’s disease on January 12, 1910, at the age of 72. ‘Bass Reeves’, a fictionalized film of the lawman’s life and military career was produced and released by Ponderous Productions of San Antonio, Texas, in 2010.
Actor Morgan Freeman has spent more than five years attempting to get the story of Reeves to the big screen, according to the film news site 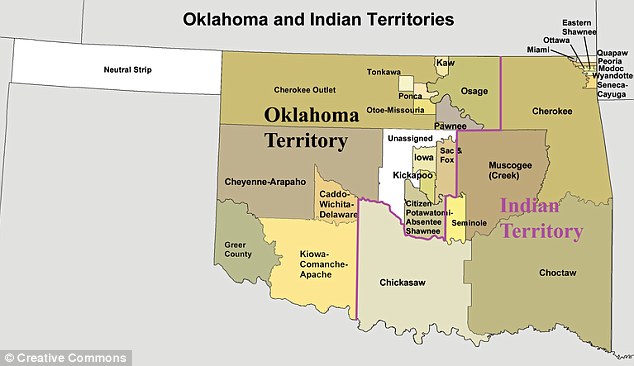 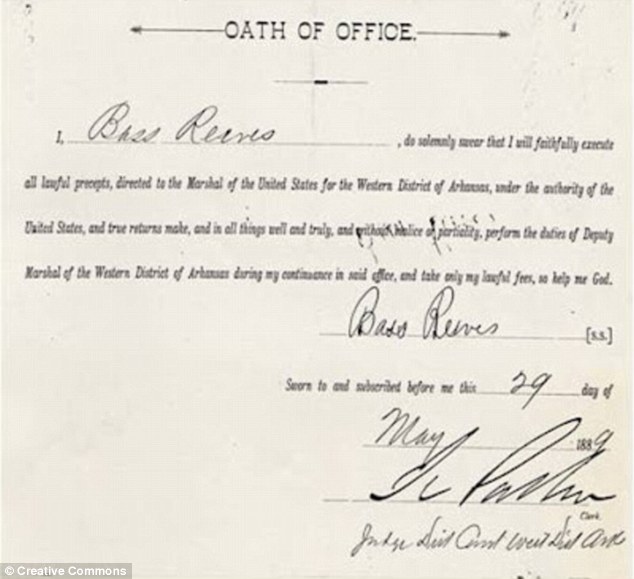