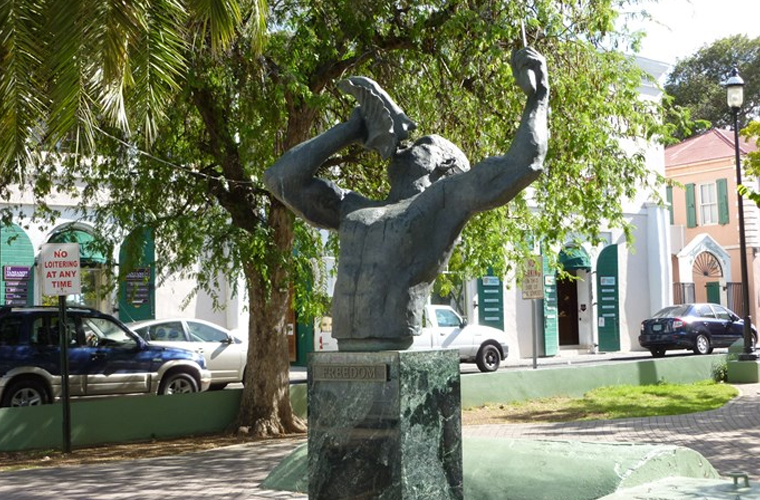 Many rebellions took place during the peak of the slave trade. The reasons for the uprising are simple; enslaved Africans were tired of being abused, misused, and mistreated. They were also tired of seeing each other die and living in stark poverty all their lives.

Enslaved Africans were not allowed to voice out their troubles and problems; this led to the act of rebelling against their masters and fleeing to freedom, their only way of being heard. 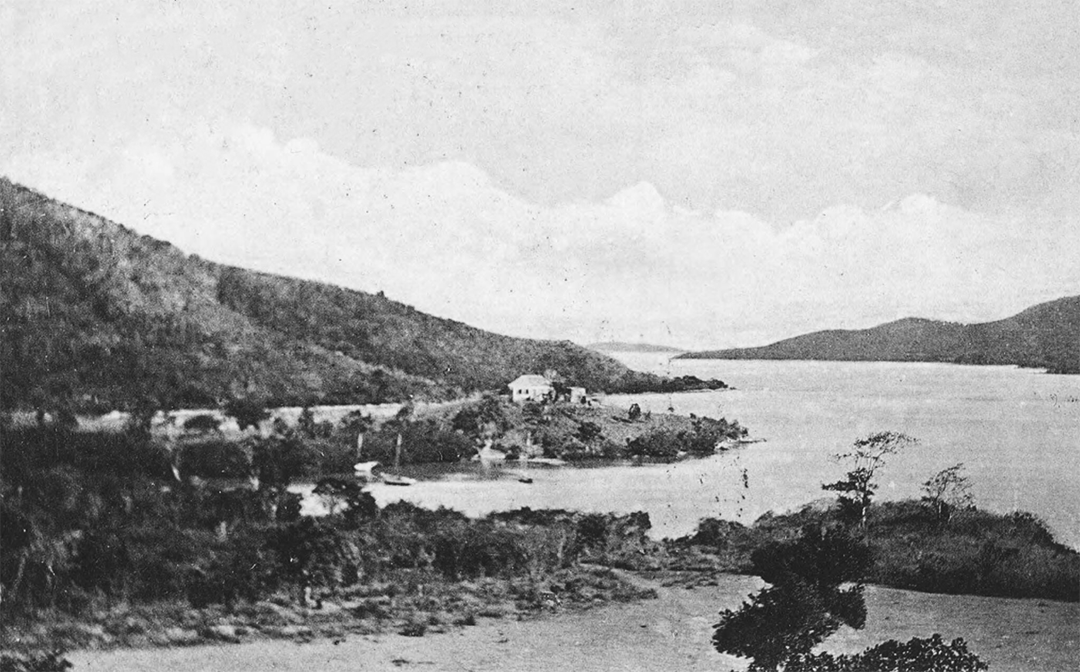 In 1733, one such revolt against the Danes in the West Indies happened. Known as the 1733 slave insurrection on St John, it is one of the longest-lasting rebellions recorded in the history of the Americas lasting from November 1733 to August 1734. It is also one of the earliest to have occurred.

European power over the West Indies from late 1600 to 1718 shifted between the Spanish, British, French, Dutch, and the Danes.  By 1718, the Danes had full control over the land and established a proper settlement. Slaves already existed in the West Indies, and a  high number of them were from West Africa, notably present-day  Ghana.

In November 1733, enslaved Akans from the Kingdom of Akwamu in Ghana were led by Breffu, a young female rebel owned by Pieter Krøyer in Coral Bay to plan a rebellion. With the support of Christian, another slave, Breffu empowered over 150 slaves to stand up for their rights, rebel against their masters, and take over the West Indies. Many of these slaves were royals, and with the hopes of gaining their freedom and enjoying the privileges they enjoyed in the Akwamu Kingdom,  the slaves willingly agreed to Breffu’s idea.

On November 23, 1733, the rebellion against their masters started as planned. Going about their regular duties, the slaves had previously hidden knives in wood that they delivered to the fort at Coral Bay. After successfully entering Fort Fredericksvaern, the slaves killed the majority of the soldiers in the fort. While they fought, John Gabriel, a soldier, managed to escape and alert the Danish officials, but the alert was too late as the slaves managed to take over the fort and fire the cannon from the fort indicating the takeover.

Back in their plantations, Breffu and other slaves waited patiently for the signal from the fort. The successful firing of the canon indicated that slaves in their plantations could kill their masters. Together with Christian, Breffu raced into the home of her master, Pieter Krøyer, and murdered him and his wife. Other slaves followed suit taking all the ammunition and gunpowder they could carry. Brief continued and killed three members of the Van Stell family, one of the wealthiest families on the island.

A few slave masters managed to escape off the island on their boats, and the Akwamu people took control of most of the island. Their plan was to take over the plantations and use Africans of other descent as slave-labor just as was practiced in the Kingdom back in Ghana.

With Breffu as their leader, they were successful until early 1934 when the French military had finally agreed to help the Danes regain the Island and their lost plantations.

In April 1734, during a ritual, Breffu and 23 other Akwamu rebels committed suicide to prevent being captured. Their bodies were found at Browns bay minutes after the suicide ritual. A few weeks later in May, the Akwamus were defeated by the French Military due to the advantage of ammunition. By the end of May, many surviving plantation owners regained their property. The last Akwamu rebels were killed in August 1734 officially ending the 1733 slave insurrection on St John.

In many accounts of this rebellion it is revealed that until her death, the French military and many slave masters of the West Indies did not know that the leader of the uprising was a woman. Many were shocked at the revelation and were mortified that a woman singlehandedly led one of the most extended rebellions and take over known in the New World. Breffu is popularly called the ‘Queen of St John’.

PAXTON AND SLAVERY IN THE CARIBBEAN