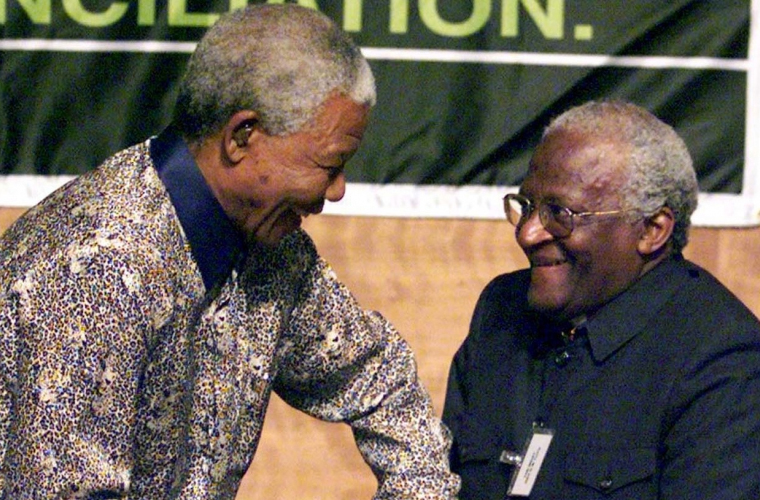 Truth and Reconciliation Commission, South Africa (TRC), a court-like body established by the new South African government in 1995 to help heal the country and bring about a reconciliation of its people by uncovering the truth about human rights violations that had occurred during the period of apartheid. Its emphasis was on gathering evidence and uncovering information—from both victims and perpetrators—and not on prosecuting individuals for past crimes, which is how the commission mainly differed from the Nürnberg trials that prosecuted Nazis after World War II. The commission released the first five volumes of its final report on Oct. 29, 1998, and the remaining two volumes of the report on March 21, 2003.