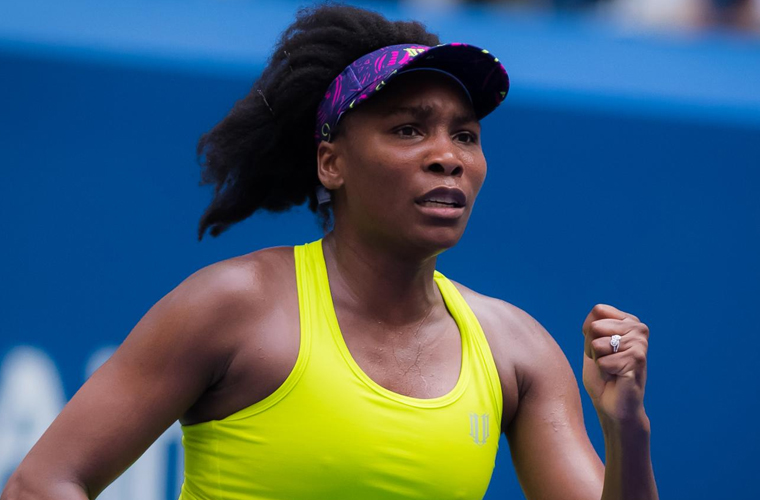 Like her sister Serena, Venus was introduced to tennis on the public courts in Los Angeles by her father, who early on recognized her talent and oversaw her development. She turned professional in 1994 and soon attracted attention for her powerful serves and groundstrokes. In 1997 she became the first unseeded U.S. Open women’s finalist in the open era; she lost to Martina Hingis. In 2000 Williams won both Wimbledon and the U.S. Open, and she defended her titles in 2001.

At the 2000 Olympic Games in Sydney, Australia, Williams captured the gold medal in the singles competition and claimed a second one with her sister in the doubles event. In 2002 Serena defeated her in the finals of the French Open, the U.S. Open, and Wimbledon, but in 2005 Venus captured the Wimbledon championship. She struggled with injuries and competed in only a few tournaments the following year but went on to win her fourth Wimbledon in 2007. In 2008 Venus defeated Serena for a fifth career Wimbledon title, placing her fifth all-time in women’s Wimbledon singles championships. The Williams sisters won their second tennis doubles gold medal at the 2008 Beijing Olympic Games.