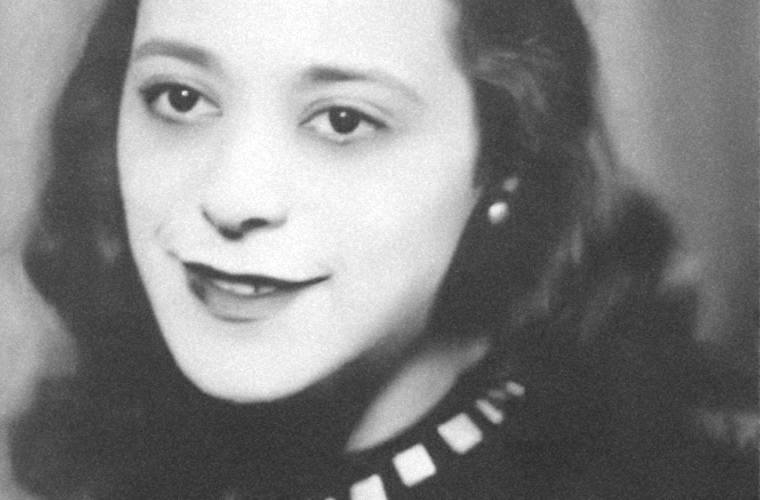 Born and raised in Halifax, Viola Desmond trained as a teacher but soon joined her husband Jack Desmond in a combined barbershop and hairdressing salon, a beauty parlor on Gottingen Street. While expanding her business across the province, Viola went to New Glasgow in 1946. 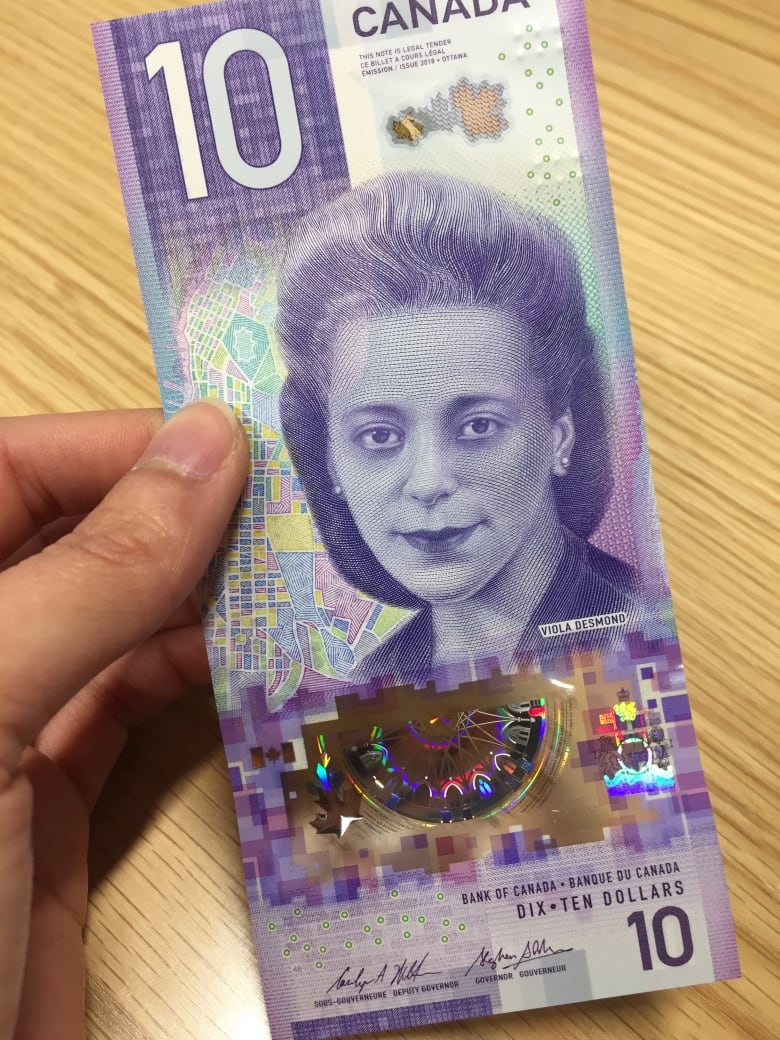 In New Glasgow, Desmond developed car trouble and decided to go to the movies while repairs were made. She bought a ticket, entered the theatre, and took a seat on the main floor, unaware that tickets sold to African Canadians in this town were for the balcony and the main floor was reserved solely for White patrons. The theatre staff demanded that she go to the balcony, but she refused since she could see better from the main floor. The police were summoned immediately and she was dragged out, which injured her hip. She was charged and held overnight in jail; she was not advised of her rights.

Maintaining her dignity, Desmond remained sitting upright, wearing her white gloves (a sign of sophistication and class at the time). The following morning, despite not having done anything wrong, she paid the imposed fine of $20. Besides being fined, she was charged with defrauding the Government of Nova Scotia of the difference in the tax between a ground floor and a balcony seat, which amounted to one cent.  While discussing the incident with the doctor who tended to her, Desmond decided to fight the charges. Clearly, the issue was about her being African Canadian and there being a racist seating policy in place; it was not about tax evasion. In taking the matter to the courts, Viola Desmond’s experience helped to galvanize public opinion locally and internationally and to raise awareness about the reality of Canadian segregation.